All activities require adult supervision. This post contains affiliate links. As an Amazon Associate and a participant in other affiliate programs, we earn a commission on qualifying purchases.
154 shares 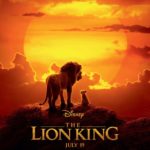 Are you ready to see the new Lion King movie?

The animated Lion King movie was another one that came out when I was a kid. I watched it over and over again.

The stampede scene was always heart wrenching and I suspect it will be just as emotional in the new movie.

We’re looking forward to seeing it with the kids. I love that it’s a movie that can spark kids’ interest in learning more about lions and other wildlife found in the savanna.

Disney’s The Lion King Activity Packet includes an animal glossary with informational facts about lions, hornbills, meerkats, madrills, warthogs, wildebeests, and hyenas which are all characters in the movie.

About The Lion King Movie

Disney’s “The Lion King, directed by Jon Favreau (“The Jungle Book”), journeys to the African savanna where a future king is born.

Simba idolizes his father, King Mufasa, and takes to heart his own royal destiny. But not everyone in the kingdom celebrates the new cub’s arrival.

Scar, Mufasa’s brother—and former heir to the throne—has plans of his own. The battle for Pride Rock is ravaged with betrayal, tragedy and drama, ultimately resulting in Simba’s exile.

With help from a curious pair of newfound friends, Simba will have to figure out how to grow up and take back what is rightfully his.

Featuring the voices of Donald Glover as Simba, Beyoncé Knowles-Carter as Nala, James Earl Jones as Mufasa, Chiwetel Ejiofor as Scar, Seth Rogen as Pumbaa and Billy Eichner as Timon, Disney’s “The Lion King” opens in U.S. theaters on July 19, 2019.

Who is your favorite character? 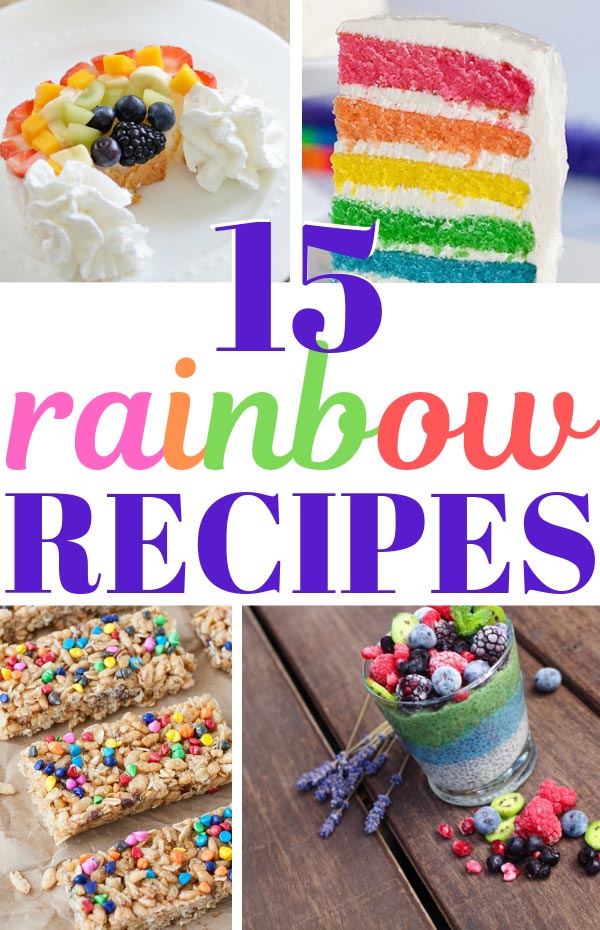 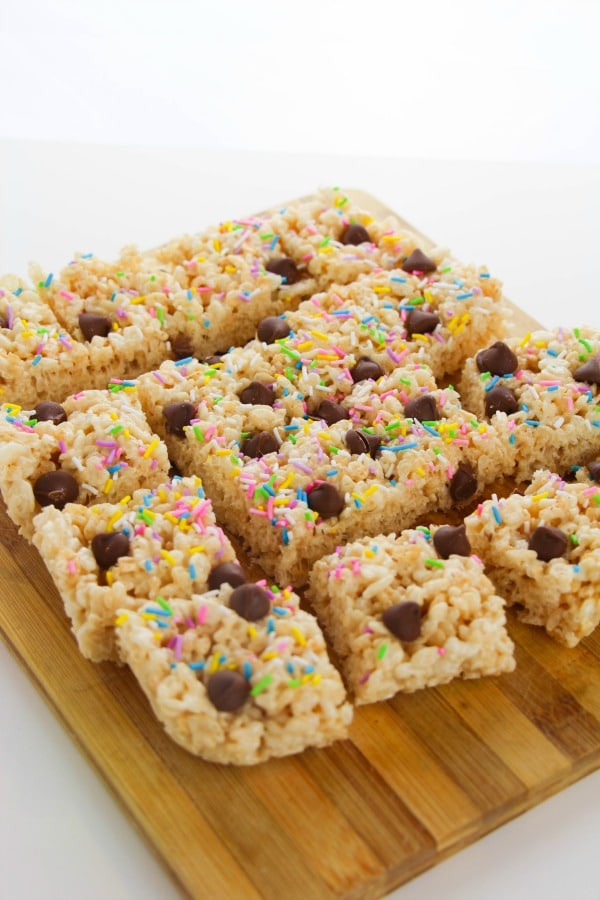 Darcy, in case you haven't heard, Cameron Boyce, who plays Carlos in Descendants, passed away tragically last weekend. He was only 20. Have you broke the news to Rissie yet??? If so, what was her reaction???

Hi Kelly, we heard about Cameron and are saddened by the news.