All activities require adult supervision. This post contains affiliate links. As an Amazon Associate and a participant in other affiliate programs, we earn a commission on qualifying purchases.
261 shares 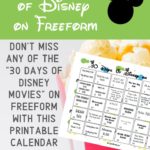 Freeform has announced that they will be doing 30 Days of Disney Movies this September!

That’s right, get your mouse ears ready because they will be showing your favorites all month long and this printable schedule will make sure you won’t miss them.

And if you are looking forward to Freeform’s Halloween movie marathon, grab our October printable calendar!

What is Disney freeform?

Walt Disney Television, which is part of Disney Media Networks, owns the Freeform channel. Freeform is a paid channel that was formerly known as ABC Family.

Their programming features original TV series, syndicated reruns, made for TV movies, and other feature movies.

Freeform runs excellent marathons often. There is nothing better than sitting down and finding that yet again they have a fantastic movie on, until now.

If you don’t have cable, there are alternative ways to watch Freeform.

What streaming services have freeform?

We stream a lot of TV shows and movies. So here are the ways you can watch Freeform using these streaming services:

You can also go to the Roku channel store and add Freeform.

Our family loves Disney movies and the 30 Days of Disney this September is an excellent way to plan lots of movie nights with the kids. Everyone can rewatch their favorites!

Don’t forget to grab our printable calendar down below!

Now, there are several Disney movies showing every day, but we went through and highlighted one or two for each night of the Freeform Disney marathon.

Most notably, they’re kicking off the month with an all-day marathon!

The favorites Toy Story 1 and Toy Story 2 will be on in the evening as a double feature so plan to sit down with everyone and a bucket of popcorn to enjoy this modern movie that has turned into a classic must-see.

Then continue to stay tuned throughout the month because each week Freeform has promised to have weekly themes that run Monday through Friday.

What about the weekends? They’ll be running marathons all day on the weekends, but the printable schedule at the bottom of this post will remind you of your favorites!

Villains Week (9/2-9/6) will feature some of your favorite Disney villains. They’re kicking off the week with Maleficent so make sure to set your DVR up every night if you can’t watch!

Pirates Week (9/9-9/13) is sure to drag any tween or teenager out of their bedrooms to catch the ever-popular Jack Sparrow up to his tricks in all of the Pirates of the Caribbean movies.

Sing-Along Week (9/16- 9/20) features all your favorites as the sing-along versions. Sit down and belt out your favorite tunes with your kids. It promises to be a great time with lots of laughter.

Sheroes Week (9/23- 9/27) features some fantastic leading ladies. Finding Dory and Moana are featured this week but you’ll definitely want to catch some other favorites too!

Don’t miss the real reason Disney is doing this marathon on Freeform!

This promises to be an immersive experience to include guest stars and Disney Imagineers while we get a sneak peek into how the new attraction works.

And the final day

So grab the printable 30 Days of Disney schedule and put it on the fridge because you’re not going to want to miss a single evening in September!

You can see the full schedule of 30 Days of Disney here.

You May Also Enjoy: 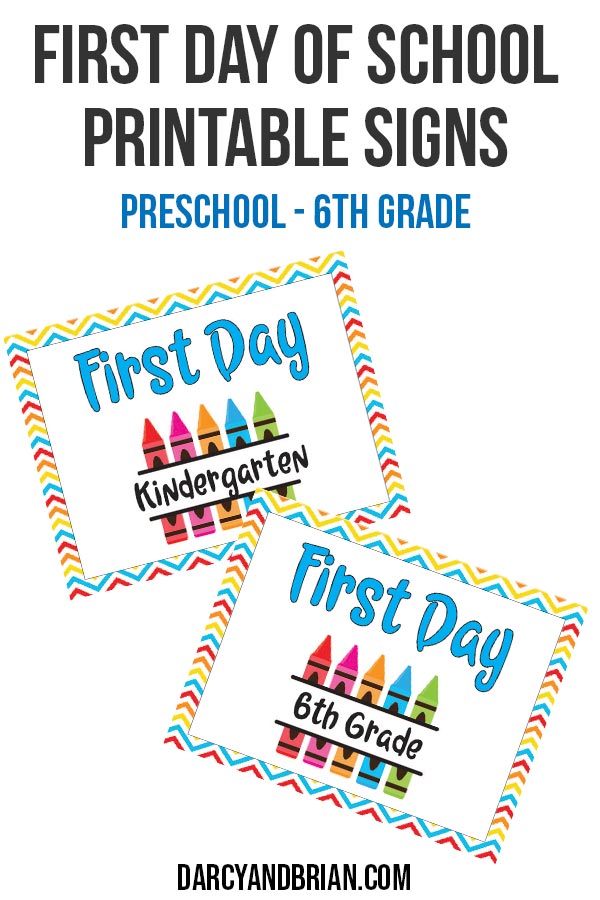 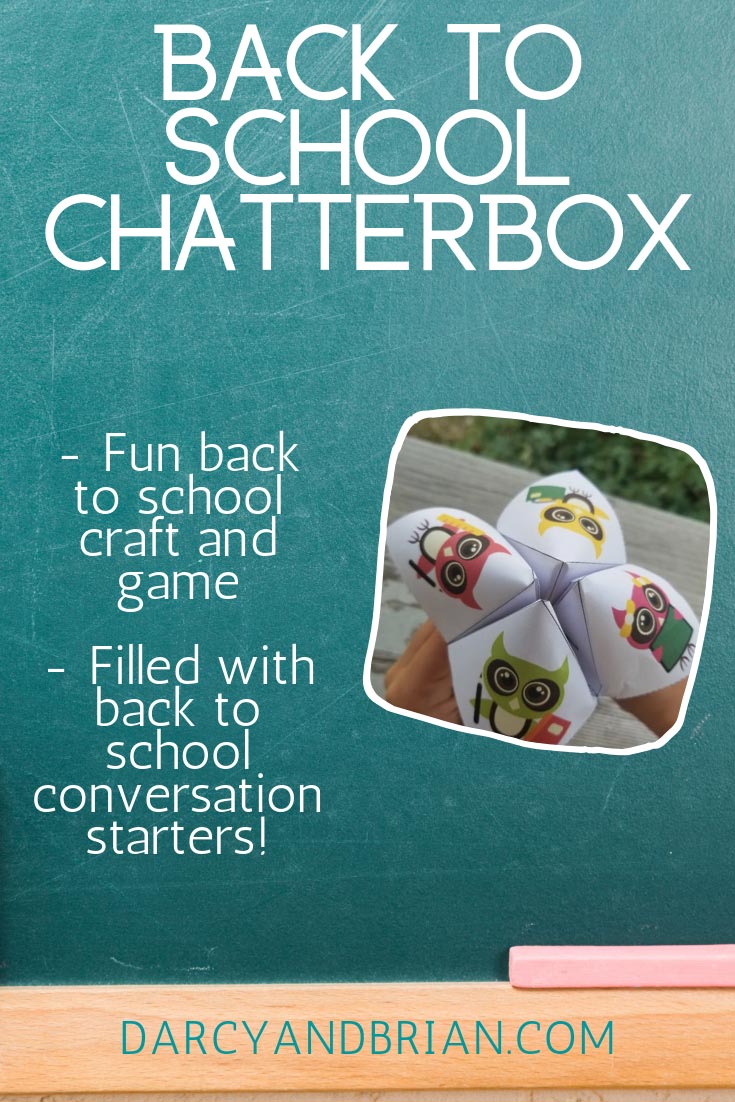