Who Needs a Car?

There was a time, not so long ago, that I would have given you a dirty look if you suggested I get rid of my car. Since I got my license at nearly 17 years of age, my car equated freedom. I didn’t have to rely on anyone else to get me from point A to point B.

While I was working in the metro city nearby, I had to have a car. Brian and I didn’t work the same exact hours, I had meetings all over the County throughout the work week, and we definitely both needed our own car for the commute.

We thought we’d go nuts when Brian totaled his car and we were down to just mine. We rushed to buy a new one when we should have sloooowed it down to shop around. Outside of work though, I used my car less and less, preferring to go places with my hubby rather than solo.

As my due date approached and my belly closed the gap between me and the steering wheel, I became less interested in driving myself around. I even had him drive me to work a few days near the end and has him pick me up. Due to my high risk status and dilation, I was not going out for client meetings and was actually at the office all day.

After having Rissa, it took awhile before I felt up to driving anywhere without Brian. Since becoming a stay at home mom, my driving needs are low. Sometimes I drive Rissa and myself to the store, doctor appointments, or out to meet up with someone. But, this doesn’t happen a lot. While it’s nice out, we can walk to the post office or store. It takes longer but it’s doable. 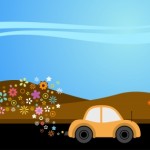 So I started to entertain the idea of selling my car (it’s paid off) and just having hubby’s (almost paid off). It’d be cheaper to get rid of it despite being paid off. It’s still worth a couple grand. We wouldn’t have to pay insurance on it or registration. It is barely driven.

Without it though, I worry about emergencies where I need to drive… Yet I can’t really think of an emergency that would leave us stranded. Though our small town lacks in public transportation.. So no option there. (Seriously, you can’t just call a cab to get a ride if you need one. It’s bizarre to me!). That and winter in Wisconsin sucks so like half the year we wouldn’t be able to walk anywhere.

I think I was afraid of losing my independence if I didn’t have “my” car.

Well, it seems like the last few times I *had* to go somewhere it had issues. Last time it was the battery (now replaced) but Tuesday…

Rissa had her 9 month appointment scheduled. I get us loaded up and start the car. I hear a high pitched squeal like when a belt is wet, but then the smell. It was like burnt rubber and I could see smoke coming out from under my hood.

Great, I thought, my stupid car is on fire.

I let it sit, I can’t see flames and the smoke dissipates, but I didn’t pop the hood. It didn’t feel too hot so I got back in to try again.

It starts, it seems fine as I back out onto the street…

But I can barely turn the steering wheel.

Appointment is in 10 minutes.

I called Brian, crying and cursing. He says he’ll try to come home but that’ll be at least 20 minutes. I call the doctor’s office and tell them my car broke down, but I could walk there. They say they’ll squeeze me in when we get there.

I get the stroller, diaper bag, water, her hat, then realize she needs sunscreen on now….. Half hour later I made it. Hubs picked us up so we didn’t have to walk back.

Looks like the serpentine belt busted. Not sure if anything else is damaged or not. But now I return to wondering – do I need a car if I’m staying at home?

How many vehicles does your family have? Could you do without one? 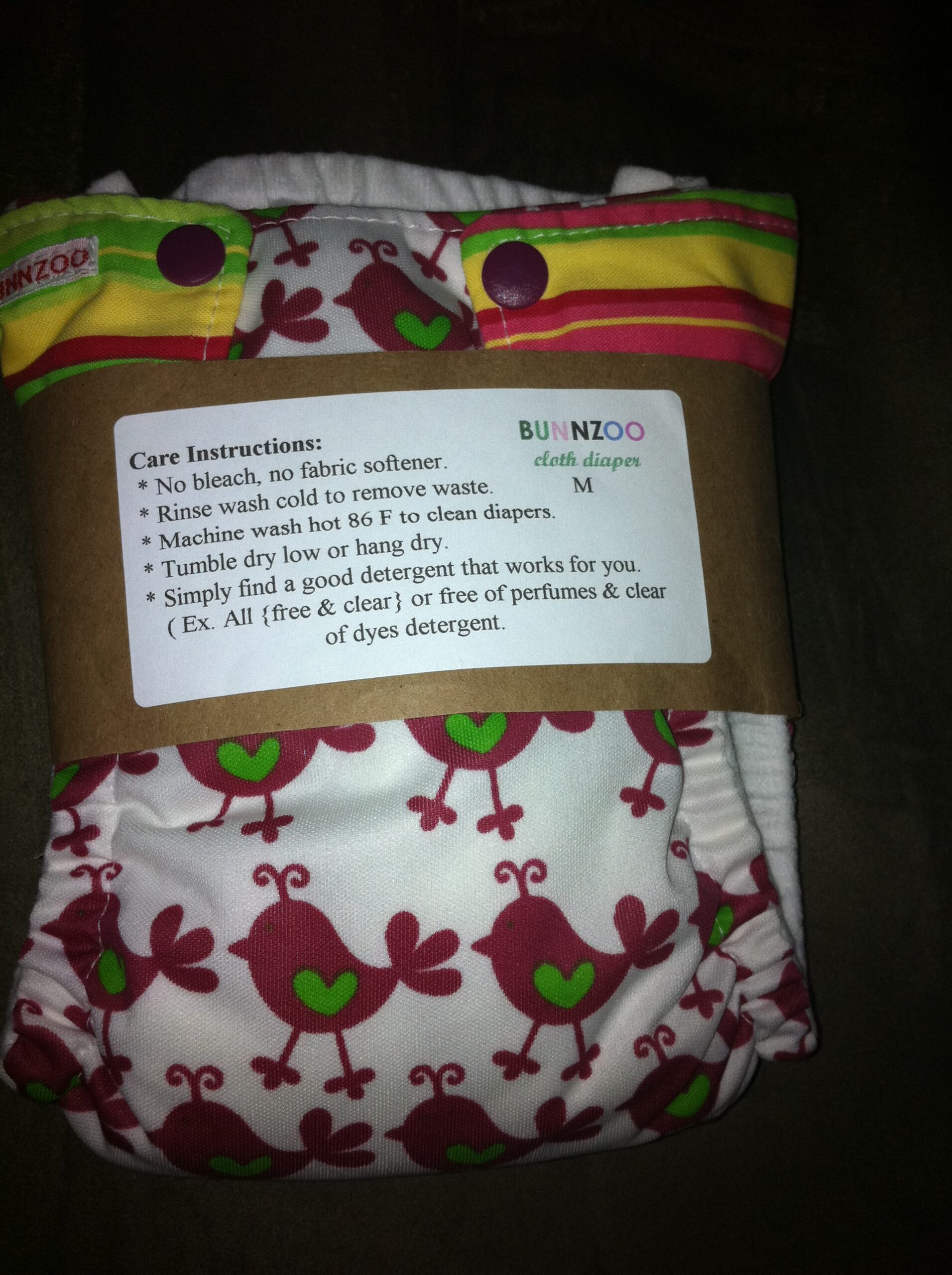 I would be lost with out my car! We have no bus system here. When I lived in California I used the public transit all the time and I could go anywhere in Cali. Not in Nebraska!

We have 4 cars at the house- my sister is in the process of getting her license and will need it for school, my parents both work, and up until *today* I had to commute 30 miles to the university, and although we live in a metro area, we live in the largest metro area in the country --without public transportation--. Seriously. So we need our cars. My brother also has his own car, at his apartment in Fort Worth, and his fiance has her car, and they also commute to work. It's almost impossible to get around here without a car. Yep, necessity.

I had the serpentine belt problem sometime in March. I was in North Fort Worth, and I had to drive home, which is about 15 miles south of Fort Worth. It was also thumping against the hood of my car, slowly ripping away the stuff on the hood. It was also hitting whatever it is that holds the power steering fluid. I got to the light just before turning into our neighborhood when the power steering went out, and my dad guided me (granted, over the phone) the rest of the way home. 2 blocks, luckily. It was hard as heck to drive without power steering. I didn't have my car for a week, and I had to depend on my parents to take me to the uni in the morning before work and hang around there all day til they got off work. Talk about a pain in the helllllo. I was happy when I finally got it back. Belt replaced and power steering stuff fixed. For the age of my car, it's doing fairly well- 12 years old, 1 major wreck that actually had deemed it undriveable (but my parents replaced the frame on the front and it was all fine after that), and I haven't had any major structural issues. I'll hit 150k miles soon.

If I still needed to do as much driving as I did while working, I definitely couldn't do without it. I know a 1 car (or no car) family doesn't work for all. And lack o fpublic transportation definitely makes it harder!

We went from three cars (SUV, sedan, and convertible) to just one. We were very happy to find out the SUV and convertible had actually increased in value, and we were able to donate the sedan to a needy family. We bought a Chevy Impala and it has been amazing! I never though we could live with only one car, but we have been doing it for 2 years now. We live in the country, so we cannot walk anywhere. We've become great at planning ahead :) I don't think we will be buying another car anytime soon.

I think we could make it work.. just another adjustment! But between car insurance and registration - that's $500 saved a year! And I'm barely using it.

We have one car. We save a lot of money by just having one car, and it's easy for us. We enjoy driving places together. I hate driving. So I hardly ever drive, and it works out because hubs LOVES driving. :)

I'm not liking to drive much anymore either. I think we're seriously considering selling it!

Would it be possible (and cheaper then keeping your car on the road) to drive Brian to work and pick him up on the days you need the car? You do not really lose independence, you just have to plan it better. Oh and if you do that I highly recommend that you begin referring to the car formerly know as Brian's car as Our car.

If he worked closer then possibly. With a 30 minute commute into the city that would be about 2 hours of driving a day just to get him back and forth. Not very practical imo. This was considered though!