The Day My Son Made Me Slow Down

Disclosure: We received the book Hands Free Life to review. The Amazon affiliate link for the book is included in this post to make it easier for you to order if you’d like to read it too. Xander insisting he is a big boy now.

Today my little guy insisted on walking all the way home after dropping his sister off at preschool. He told me he was a big boy. “Xander walk! No stroller,” he said.

At first, I was frustrated. I needed to get back as quickly as possible to work before having to walk the mile back for pick up. I tried to bribe him into riding on the stroller, but he wasn’t having that.

Next book on my reading list. I did receive it for review before it comes out this month. I find myself struggling with FOMO and distractions. I know I don't have to give up my entire digital world, but it feels like it sometimes. #handsfreelife #motherhood #books

I took a deep breath and thought about the book Hands Free Life: Nine Habits for Overcoming Distraction, Living Better, and Loving More

. I haven’t finished it yet, but I’m a couple chapters in. (Everyone reads about 3 books at once, right?) There’s a part about letting go of control. I realized I was trying to control him. Maybe not him directly,  but in my desire to control my time, I was attempting to control his actions.

What good would forcing him to ride in the stroller really do? It would only cause more stress for both of us. It seemed silly to fight about it and I certainly did not want him to cry the entire way home.

How can he explore his world from that seat? Sure he can look and point, but it’s not the same as squatting down on the sidewalk or getting his hands a little dirty.

How will he learn to safely cross the road without me taking his hand and showing him? By insisting he ride in the stroller when he didn’t want to, I thought I was keeping him safe. It’s true, previously it was safer for him to ride along. Before now, I couldn’t trust that he would stay out of the road or try to get away while we crossed the street. Now, he’ll hold my hand as I teach him to stop and look both ways before walking across the street. I can explain to him why he needs to hold my hand when he refuses.

I needed to remember I’m there to guide him, not control him because of my own distractions and work. It only took an extra 10-15 minutes to let him walk, look at ants, count cars, point at an airplane in the sky, and explore some leaves. He seemed proud of himself, determined to keep walking despite declaring he was hot and sweaty. He pointed out stop signs and I taught him what street and yield signs were too. He did have a tendency to dawdle and clearly determined to walk the entire way despite my offers to let him sit and ride the rest of the way. I did my best to follow his lead and let him set the pace, but still encouraged him to keep moving towards home.

Upon reflection, he made me slow down today, even though I fought against it. He agreed to ride in the stroller when we went to pick his sister up, but then they both walked home. A rush of emotions came over me as I gripped the handle bar, my purse hanging and bumping against my thighs. I tried to ignore how empty the stroller was and embrace the fact they are growing up.

And I don’t want to miss it. 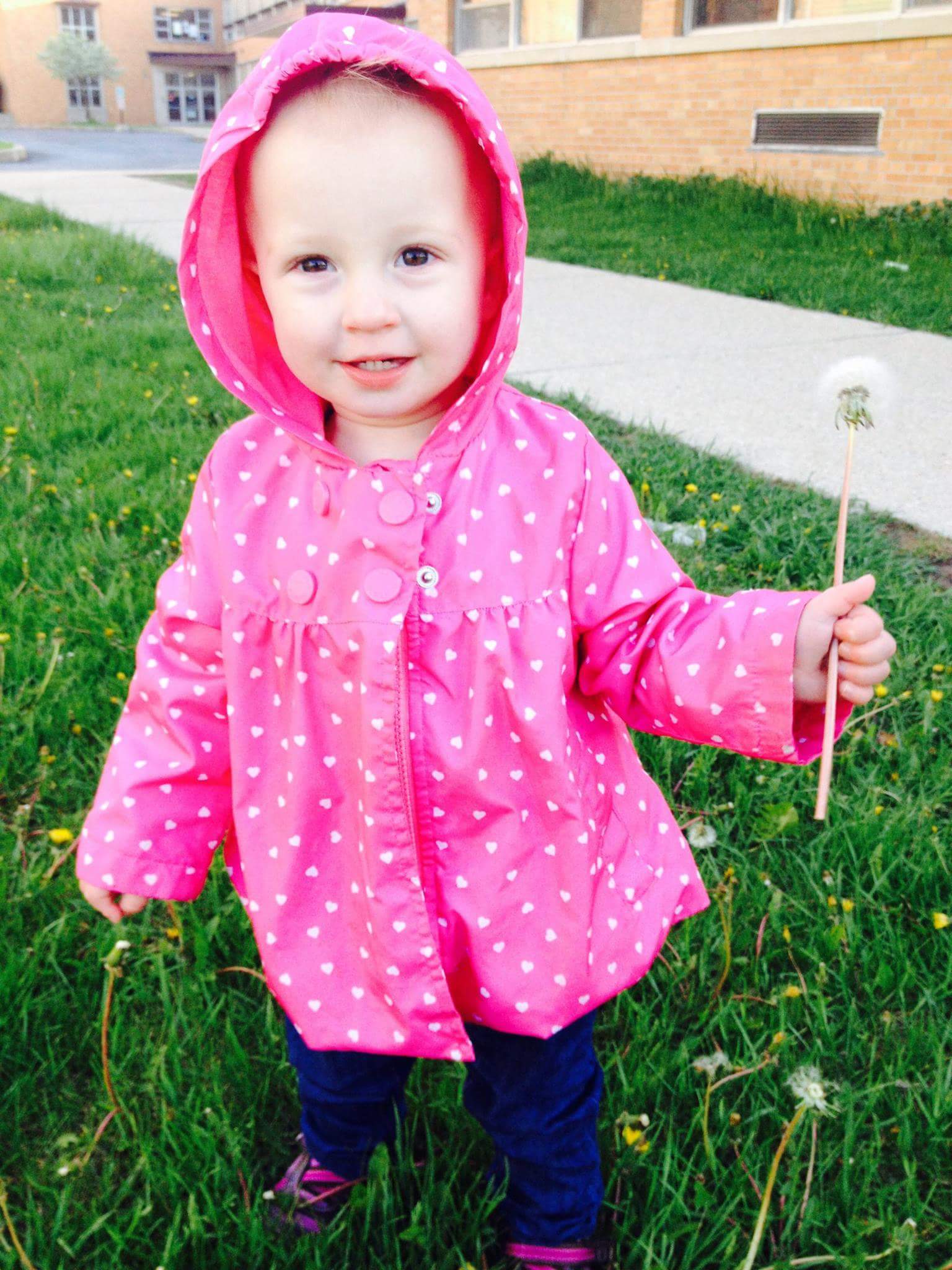 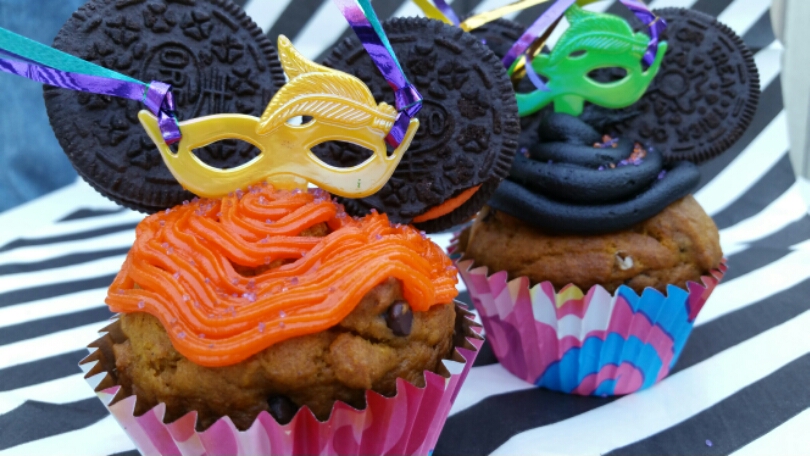