The baby bump is becoming more obvious. And in the way. I can’t tell you how many times a day I run into something with it! 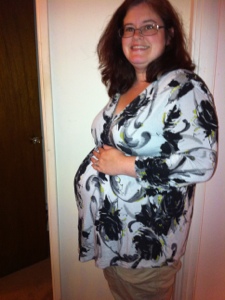 I’ve only gained a pound and a half, but baby boy weighs around 2lbs according to recent ultrasound measurements. With my daughter I gained a total of 6lbs… Most of that was near the end. He is growing well though so it isn’t a concern.

Today Rissa asked where my belly button was. It is flattening out like it did with her. I never got an outie but could pop it out by stretching the skin a little bit. I did that and she giggled. So glad she finds the humor in it!

One thing I forgot about was the gas and heartburn near the end. Oofta my esophagus is on fire. My innards are definitely feeling crowded more and more!

Oh and apparently my OB doesn’t think my pelvic/crotch pain I told you about last week is anything to be concerned about. She said things are looser with a second child so, yes, there’s more separation in my pelvis. I wish she would have discussed it with me more – asking about the pain etc. rather than blowing it off. I mean, I brought it up because it’s bothering me more than just a little bit. Plus, as I mentioned last week, what I read made it sound like something to take seriously.

I suppose if I could barely walk into her office it would have been another matter? (But then I would have been asked why I never mentioned it sooner!). I just hope it doesn’t result in serious or permanent damage, ya know?

I’m still overwhelmed by the amount of work overhauling the nursery will be, but am excited to work on it! I have 2 boxes of stuff to donate right now (random stuff) and will be sorting through Rissa’s old clothes to sell and donate! I have like 2 or 3 big bins of stuff…it’s crazy.

Do you find selling old baby clothes to be worth the time? 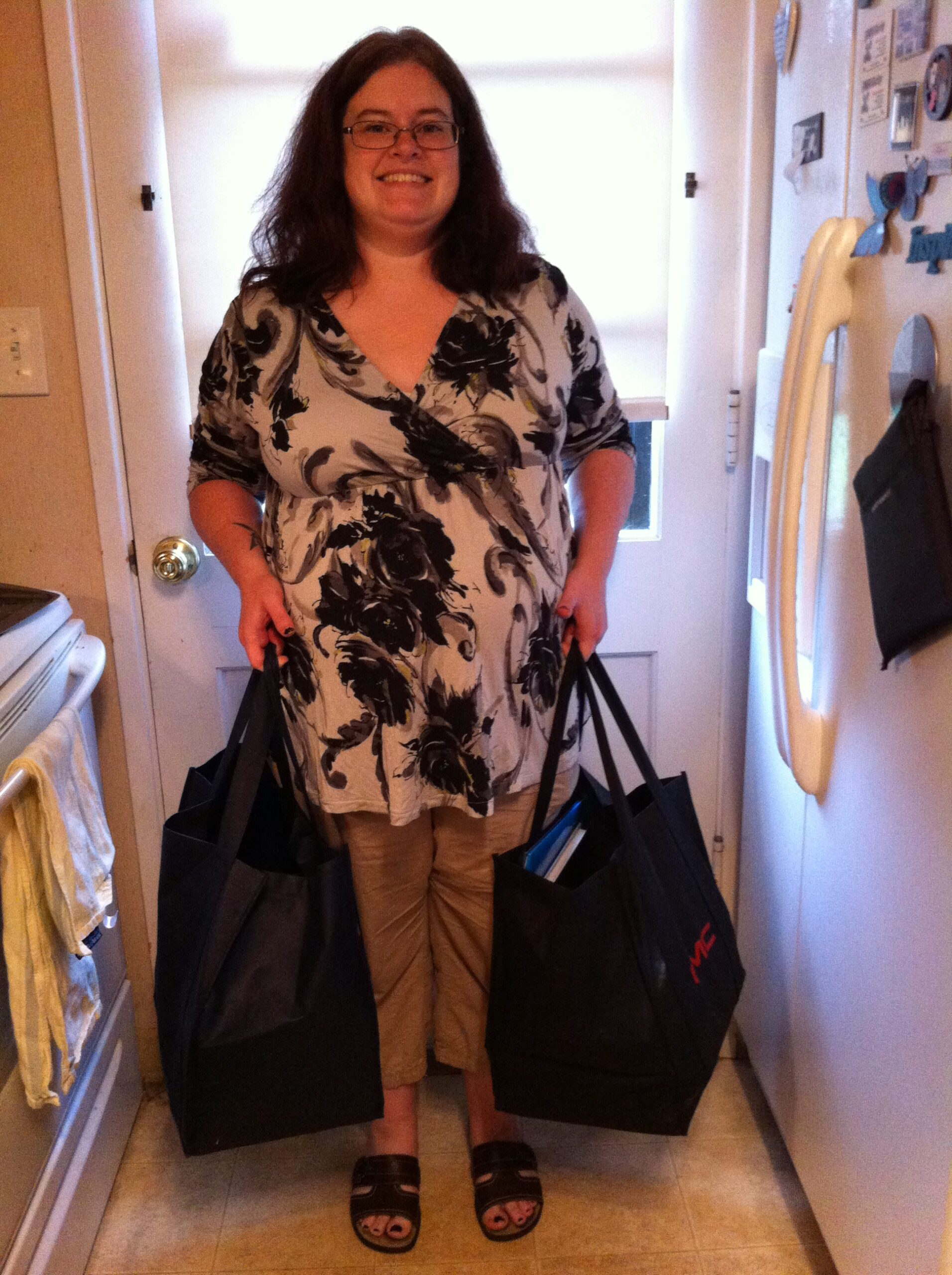 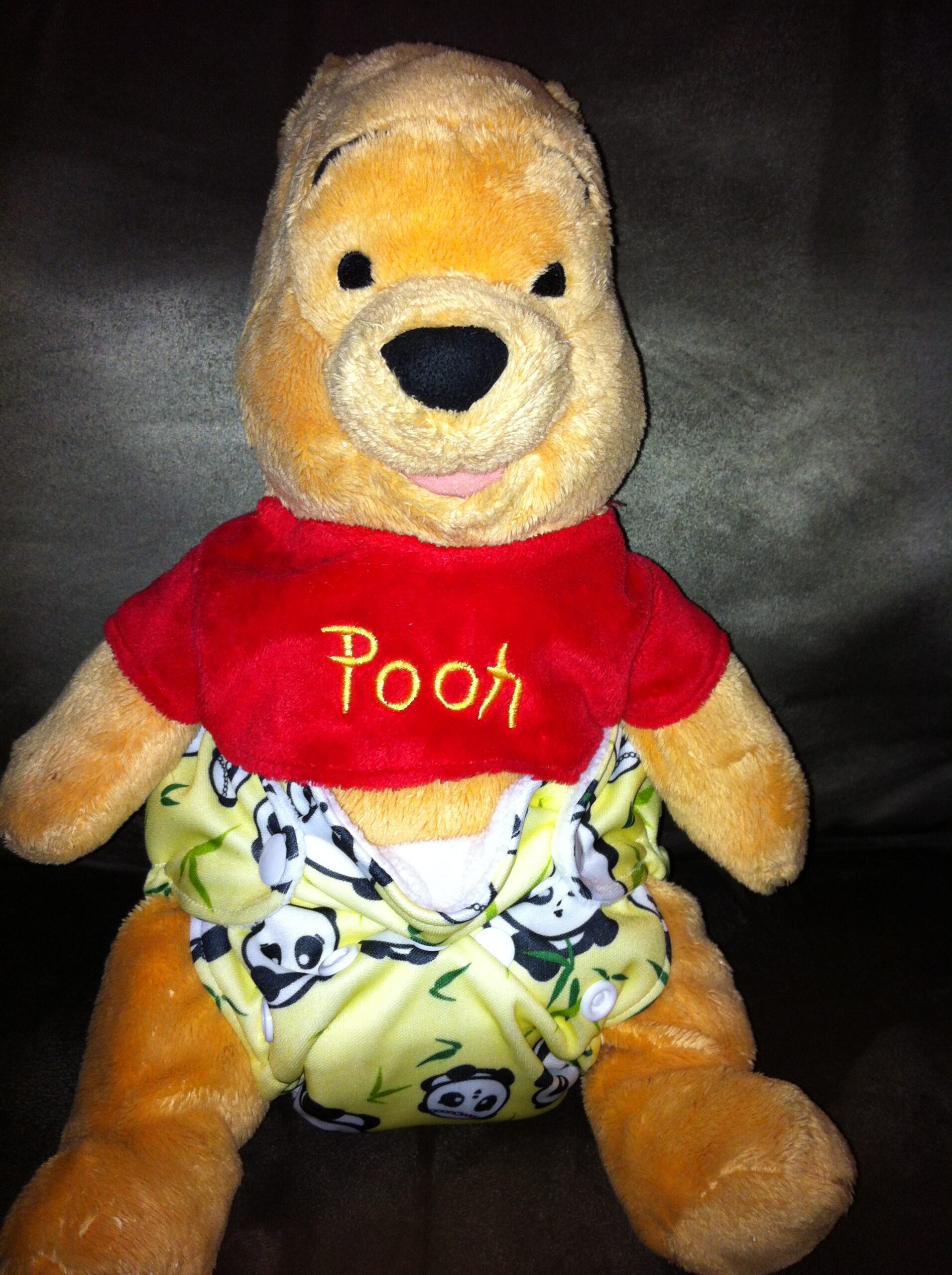 Melinda @ Mom on the Make

You look great and very happy! You are at the exciting part. Way past halfway through - you're almost there. So exciting. I have two girls (10 and 8) and a boy (4). You are going to love having a boy. My husband and I crack up all the time at the difference between our baby boy and our girls. SO fun.

Good for you for getting rid of stuff. I swear clearing clutter is the best therapy out there!

I am having fun following your journey. I am 16 weeks myself with my 5th so although I 'know' this stuff it's fun to follow with someone else going through this (although a few weeks sooner). For myself I had horrible pelvis pain early on this time and ended up going to a chiro with experience with pregnancy and it made a world of difference. It might be something to consider.

I'm glad you are enjoying and following along! I love hearing other experiences and the way we can learn from each other. If it gets worse I will be calling a chiro for sure. It's been feeling a little better since I started paying attention to my movements more and limiting those that aggravate it.

You look adorable...and how do you do it and gain so little. I lost the first 5 months, with my first, then got yelled at and gained 32 lbs. the next 4 months....oops, DQ opened up then. Got yelled at again for gaining too much! Never a happy medium but I sure enjoyed those hot fudge sundaes that I had been craving from there. I lived a few doors away so my excuse was I got yelled at for not gaining weight. You really look cute!

Thank you, Sandy! As for not gaining...Well, I'm overweight normally so my body doesn't really need the extra for baby. They prefer I gain no more than 10lbs but not gaining is even better as long as I'm not limiting my calories to lose weight.

I'm not trying to diet other than following my meal guidelines for gestational diabetes (which forces me to cut out a lot of high empty calorie foods).

You look amazing Darcy!! You're glowing for sure! :)

Still Blonde after all these YEARS

You look so beautiful!!

Thanks, Shelley! I don't always feel it these days so it's nice to hear :)