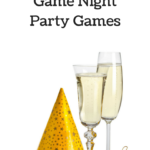 When I was younger (think high school and college) I was all about the New Year’s parties. I got dolled up and wanted to dance and get my drink on. I was single on many a New Year’s Eve back then, so it was exciting to wonder who I might hook up with for a midnight kiss. Those days are long gone and you know what? I’m glad! Sure, it was fun then because I was in a different place in my life. For several years now I’ve enjoyed a different New Year’s Eve tradition – game night! 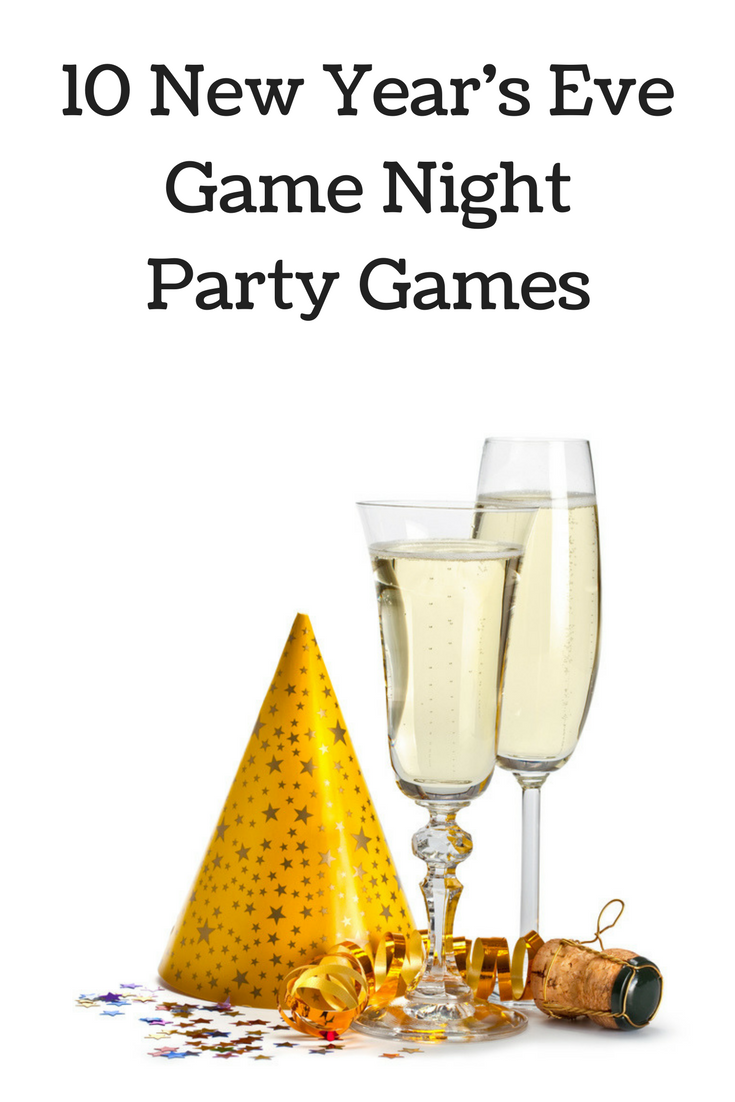 It’s not the only game night of the year, but it’s a game night that is often shared with adult friends and family that aren’t necessarily over for our other game nights throughout the year. This tradition mostly got started after I started dating Brian, but I do remember a time or two before then where I skipped the partying for laughs and mind stimulation. There were also several years where we’d play games during our Christmas get together with my sisters and their families (it was usually way after the actual Christmas holiday).

Now, while I love playing games, I do think there are some games better suited for a party-like atmosphere. Here are some games I suggest for such occasions! (And yes, they can be just as fun if you are sober or drinking moderately.)

This post contains affiliate links. We earn a commission if you make a purchase.

What Do You Meme? – This game is for adults only! Memes are a way of life. Compete with your friends to create the funniest memes using the cards in this game.

Happy Salmon – There are very few rules to this game which makes it super easy for people to learn quickly and it’s fun for all ages. This fast paced game can get a bit loud, but it’s a break from the ordinary party game.

YOGI – This is another game that is easy to start playing with a group of people. See how well you can follow directions while getting all twisted up. You may want to stretch before you start this fun party game!

Apples 2 Apples – When you really know the people you are playing with, this can get out of control. I love how easy it is to play straight out of the box, there’s few rules, and it’s a challenge to think outside the box (but to think inside someone else’s head!). Pro tip: Know your audience!

Cards Against Humanity – This one is for adults only and takes game night to an inappropriately hilarious (though sometimes offensive) level. Each player takes turn reading a black card which has a question or a fill-in-the-blank type statement. Everyone submits their funniest (or most awful) white card from their hand. Try to keep a straight face while reading them aloud then choosing which one is your favorite.

Spontuneous – This one is being rotated in this year. I just bought it earlier this week. Our crew is into music and a word or phrase can turn into a round of singing… so this game seemed perfect for us.

Cranium – Whether you split up into teams or face off against each other solo, I love the variety offered in Cranium. They tap into a variety of skills so everyone has a chance!

Balderdash – If you haven’t played Balderdash I highly recommend it. There are a few different categories like definitions, strange laws, movie titles… and everyone makes something up. The answers get mixed together (the real one too) and read out loud. Everyone takes a turn guessing which one is the correct one. You try (and hope) people will think yours is the real one. There are some absolutely hilarious things that come out of this! I really love being given a movie title and needing to make up the synopsis.

UNO Wild Tiles – I really like this game. I can’t really explain why but I find it to be a lot of fun and brings a new level of competitiveness to UNO. Maybe I love it so much because of having such fond memories while playing it in college?

Scattergories – Another long time favorite of mine! I like being challenged to create a unique list of words and hearing what others come up with. Our family has a collection of inside jokes that have come out of this game.

Rock Band 4 – We all have our favorite instrument but rotate around giving everyone a turn to sing. One friend of ours is notorious for messing up lyrics despite the fact that they are scrolling across the screen. That in turn messes up the rest of us as we are all laughing. It’s fun to let loose and rock out to a variety of music genres. We ALL belt out classics from the 80s. Worried about someone not being able to hit all their notes? Just put on no fail mode to keep the party going and fun without the stress of failing out of songs before they end.

Do you play games on New Year’s? Which ones are your favorites? 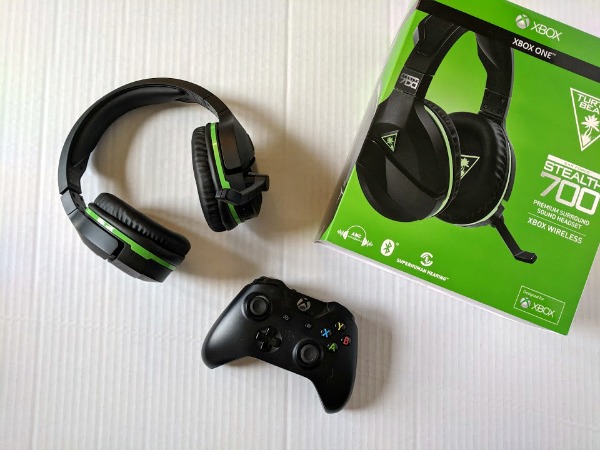 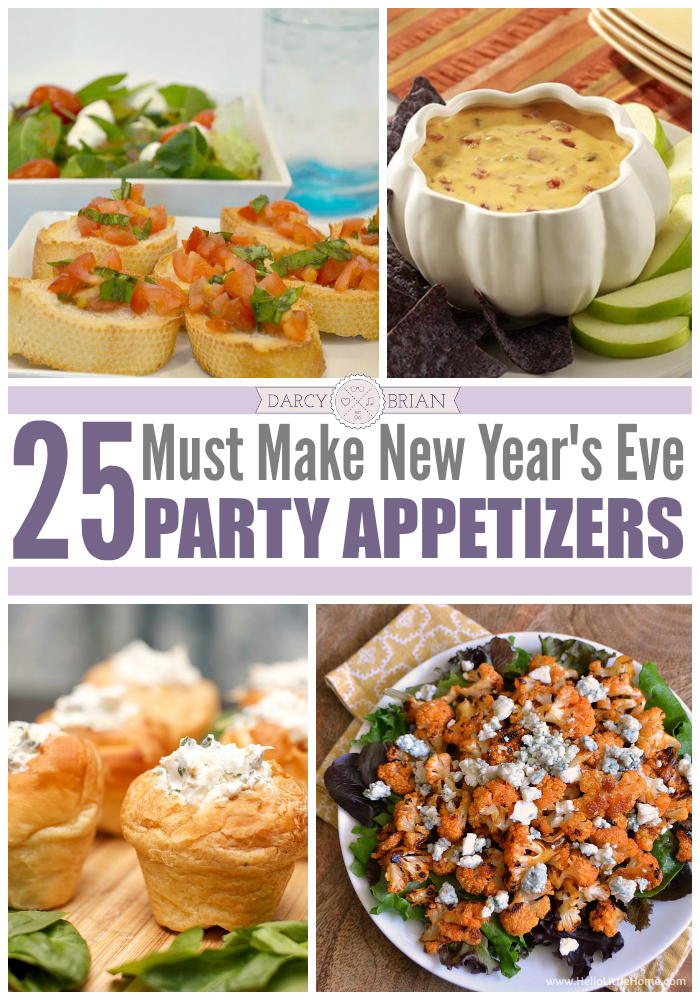 Uno brings back so many good memories. I must try this version!

These are awesome! I love this idea. I remember playing Taboo a few years back with some friends. It was so fun. Happy New Year.

Balderdash is one of my family's favorites. Thanks for the suggestions!