Dr. Seuss’ The Grinch Movie Will Steal Your Heart

It doesn’t matter what time of year you watch the new Dr. Seuss’ The Grinch movie, it is sure to be a hit!

We received Dr. Seuss’ The Grinch movie for review and we’re sharing our thoughts and opinions with you. This post also contains affiliate links, which means we may earn a small commission at no extra cost to you if you make a purchase.

I’ll be honest, when this movie came out in theaters, my first thought was, “Oh great, ANOTHER Grinch movie?”

We didn’t plan to see it in theaters and figured we’d eventually watch it once it was released digitally and on Blu-ray and DVD.

What I didn’t plan on was liking it so much. 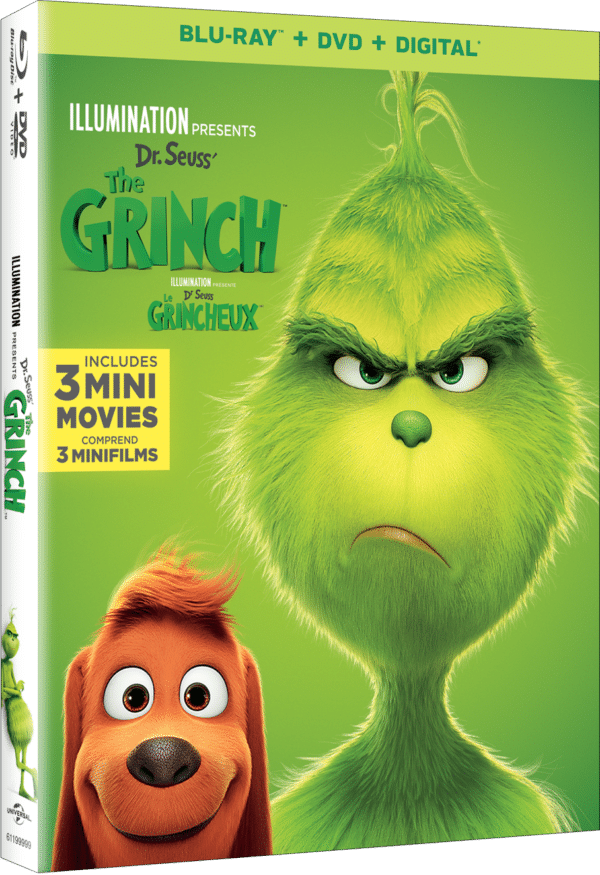 Dr. Seuss’ The Grinch Movie Will Steal Your Heart

Even though the holidays have passed, we are in the middle of winter here. Watching Dr. Seuss’ The Grinch movie was an excellent way to snuggle up for a family movie day.

He does not like the live action version, so I was definitely curious to see how he would react to the new movie. Since he loves the Minions, I had a good feeling about it, but was glad he truly did enjoy it.

My daughter (8) said she really liked it. She thought Max (the dog) was adorable. After watching it the first time, she drew a picture of The Grinch dressed like Santa. 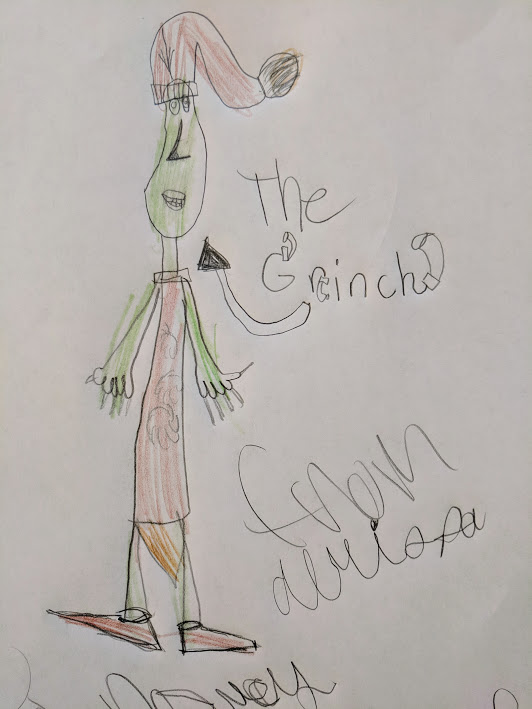 My favorite part (besides sweet Cindy-Lou’s Christmas wish) was the part where Fred and Max try to share the bed with The Grinch. I think most parents (and pet owners) can relate to that scene!

We really liked the animation in this one. It’s bright and the way the story is told is engaging. There was enough humor to appeal to both the kids as well as the adults. I knew it was a good movie choice when I heard my husband laughing right along with the kids.

As The Grinch attempted to steal Christmas, he stole our hearts.

More About Dr. Seuss’ The Grinch

The new home entertainment edition contains more than 60 minutes of bonus content, including three mini-movies: “Dog Days of Winter” starring the Grinch and his heroically loyal dog Max; and “Yellow is the New Black” and “Santa’s Little Helpers,” both starring the lovable Minions. It also includes stunning featurettes, a how-to-draw tutorial and much more.


Narrated by Grammy Award®winner and Oscar® nominee Pharrell Williams, Dr. Seuss’ The Grinch stars Academy Award® nominee Benedict Cumberbatch (Dr. Strange, “Sherlock”) as the infamous Grinch, who lives a solitary life inside a cave on Mt. Crumpit with only his loyal dog, Max, for company.

The incredible voice cast includes Rashida Jones (“Parks and Recreation,” The Muppets) as Donna Who, Kenan Thompson (“Saturday Night Live”) as Bricklebaum, Cameron Seely (The Greatest Showman) as Cindy-Lou Who, and featuring legendary actress Angela Lansbury (Anastasia, Beauty and the Beast) as the mayor of Whoville.

Funny, heartwarming and visually stunning, Dr. Seuss’ The Grinch is a perfect night in for the whole family!

While I think we found a new favorite Christmas movie to watch during the holidays, Dr. Seuss’ The Grinch is an excellent choice any time of the year. We hope you enjoy it as much as we did!

Family activities you may enjoy: 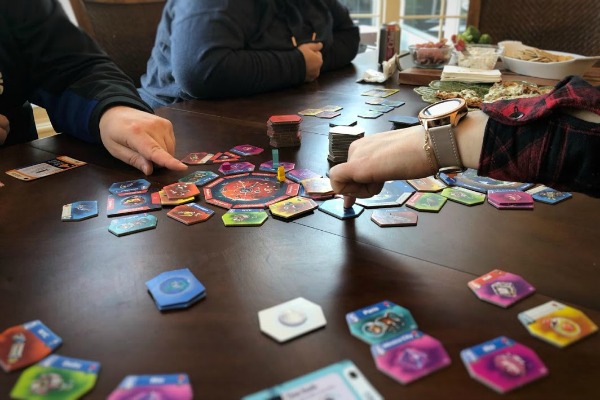 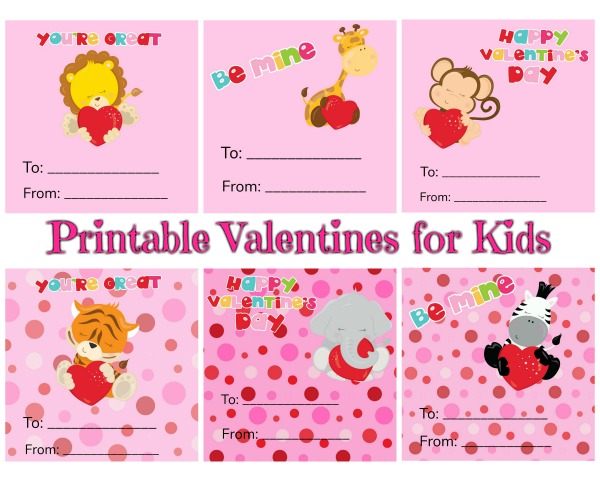