I admire my daughter’s approach to friendships. She generally assumes everyone around her is a friend, especially if they’re in one of her classes. She does her best to learn people’s names. She notices when classmates are absent and she looks forward to seeing them again. 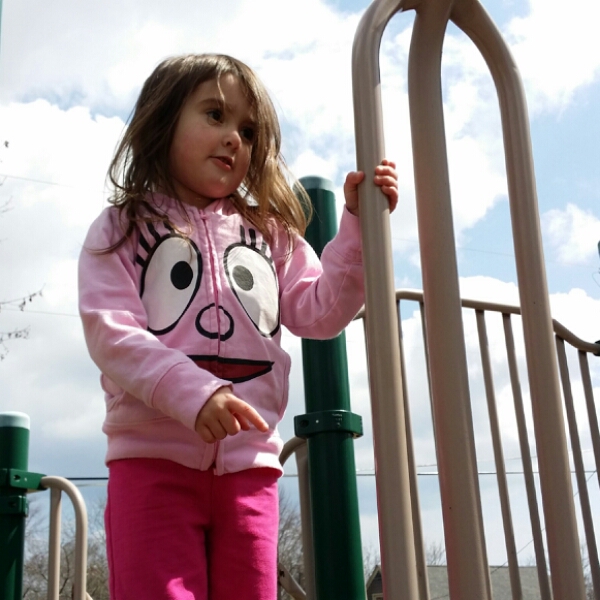 Rissa gets very excited about talking and playing with her friends. So much so that I wonder if it frightens anyone. Her sheer joy is contagious though and brings a smile to many faces — kid and adult alike.

I love her willingness to just put herself out there. Join in the play already occurring whether it’s at the library train table or a version of tag at the park. As we were walking home from the park recently, Rissa spotted several children playing in their backyard. She told me to go there. I said no. Then she said, “maybe I can ask to play with their toys.”

I started to tell her that you don’t do that. You don’t just go up to someone in their yard and ask to play… at least not with just their toys…but I stopped. Who was I to tell her how to make friends? I can’t even figure out how to befriend the neighbors down the street. The ones I’ve been interested in getting to know for the past two or so years. And of course she isn’t hesitant like me. She hasn’t been burned by a friendship gone wrong nor has she been given a reason to be self-conscious.

Little kids seem to have a gift for easy friend-making. A gift that fades over time (at least in my case).

Instead I told her she could ask another time. The last thing I want to do is shut down her social skills, even if I’m not clear on the etiquette of the situation.

It’s been great watching her develop friendships this year. Real friendships, not just happening to be in the same place at the same time. She talks about her friends and misses them when apart. She asks about them. When they’re together they play, talk, giggle and hold hands. She’s drawn pictures to give them. They exchange gifts. Rissa talks about future playdates,  sleepovers (someday) and sharing toys. They hug and sometimes cry when saying goodbye. 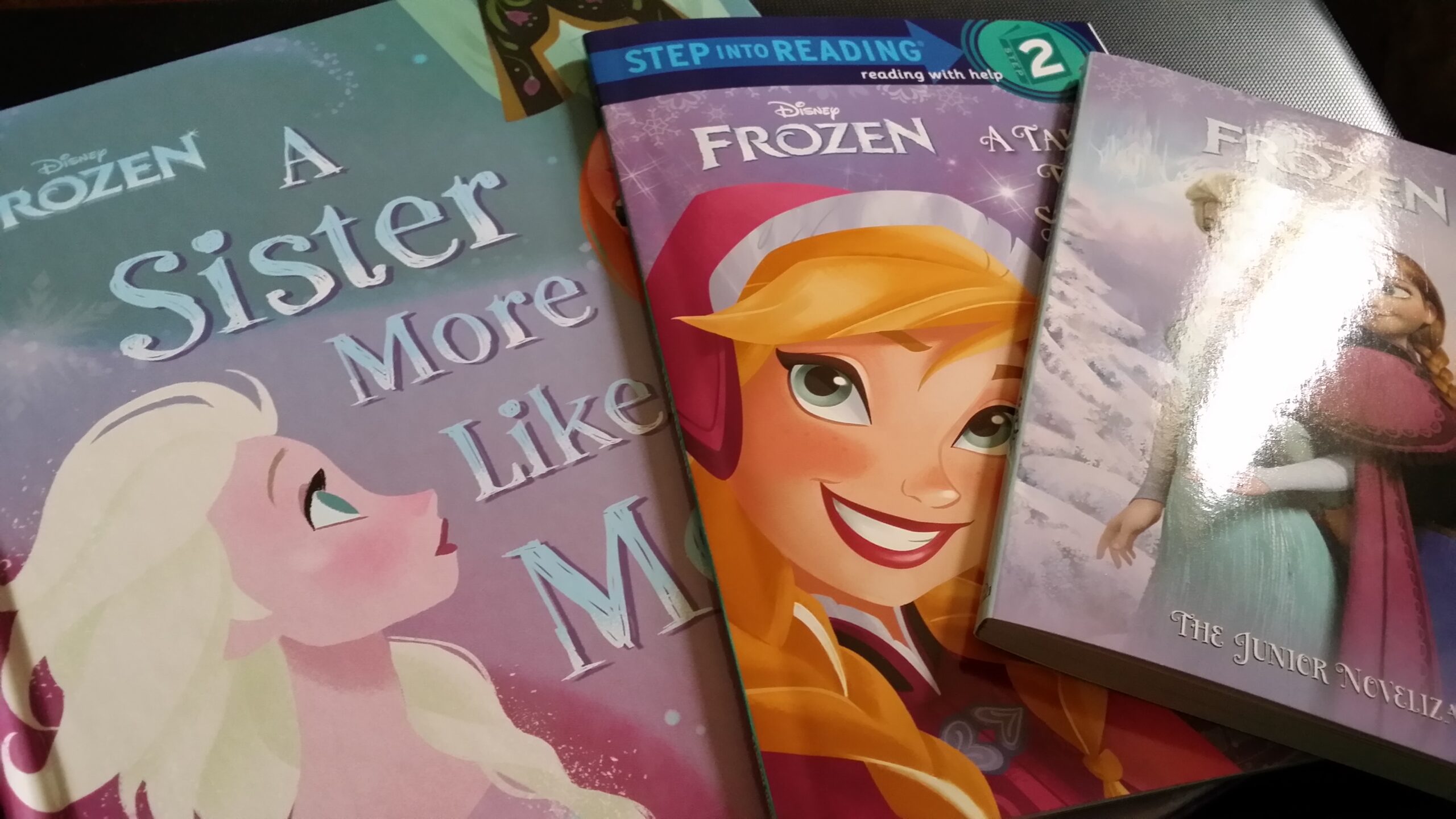 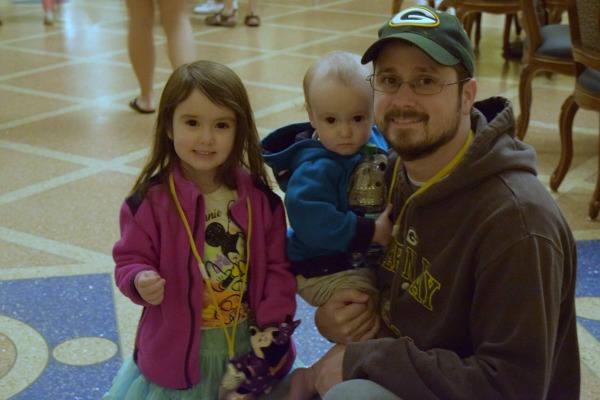 Going to Disney World With 2 Little Kids Isn't So Bad After All #DisneyKids
Read Next Post →
Click here to cancel reply.

Awww, that is sweet! Making/having friends is very important & I'm glad that she knows how important friends can really be. She's so wise! :)

She really surprises me sometimes! I wish I could remember what it was like making friends when I was her age.