In some parts of the world, childbirth is still a scary process and baby’s birth day may also be their only day on this Earth. In a world where there are still dangerous places to give birth, I’m thankful for having safe deliveries of my own.

No matter how frustrated I become over hospital and OB practices regarding birth choices, I’m thankful for the miracles many hospitals and staff perform for babies and mothers who need it.

Both of my children were born in hospitals – hospitals that supported my desire to have an unmedicated vaginal birth. I felt connected with my body in ways I’d never experienced before.

I was made to do this, I told myself. My body knows what to do.

With each birth I felt empowered and in complete awe at what my body was capable of doing. My first labor caught me a little by surprise and I spent far too much time at the hospital. Afterwards I was sore, hungry, exhausted, and elated. It took several days for my body to recover so that normal activities such as going to the bathroom did not hurt. 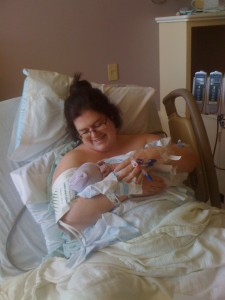 With my second pregnancy, I had a doula at my side throughout my labor and delivery. We were anxiously anticipating labor to begin. Once it did, I stayed home as long as possible…a little too long! Xander came close to being delivered on the side of the road or in the hospital lobby. He came fast once I had a room, and my body trembled for quite some time afterwards. I was tired and elated, though more energized than last time. My recovery was much quicker – I felt quite “normal” by the next morning. 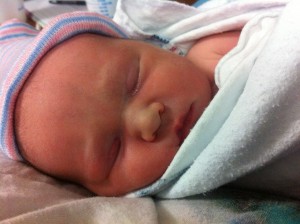 Xander only a few hours old.

Both of my babies were put to the breast within mere hours of being born, suckling their first meal outside of the womb. Each time I was overcome with emotions. I allowed the staff to do their routine exams, again thankful for standby medical care in case my babies were in need.

I’m blessed to live in a place where I can have safe, natural births. I’m blessed to have an OB and a hospital that respects my desire for them to be “hands off” while I labor – only becoming part of the process where I need them: delivery and the first 24-48 hours.

Save the Children – State of the World’s Mothers Report

The State of the World’s Mothers (SOWM) report is Save the Children’s signature annual publication, which compiles global statistics on the health of mothers and children, and uses them to produce rankings of nations within three groupings corresponding to varying levels of economic development. they have produced the reports annually since the year 2000. Though the core report indices are the same every year, each year there is a new feature or story angle added to it. In 2013, the new feature is the Birth Day Risk Index — the index compares first-day death rates for babies in 186 countries to identify the safest and most dangerous places to be born.

Video: Jennifer Garner, Rachel Zoe, Alyson, Hannigan and Jennifer Connelly are in a Save the Children video talking about babies’ first moments.
I think sometimes we take for granted how safe childbirth is for many of us, though one could argue that some hospital and doctor practices are endangering the process… even here in the United States.

Every mother and every child deserve a safe delivery.

This information is being shared as part of a Social Good Moms campaign. I have not received any compensation for this post. 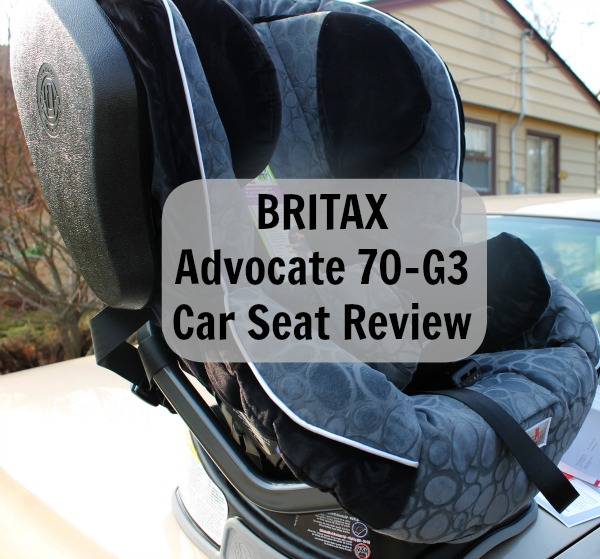 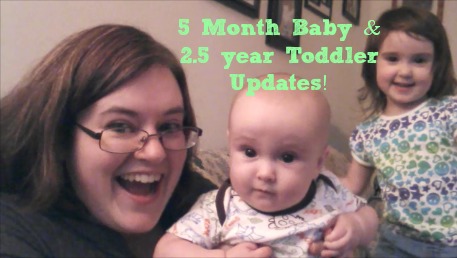 I have had four kids, one natural with no meds, but she was 10.5 lbs, ruptured a hernia pushing her out, and it was quite painful taking weeks to fully regain my strength. With the other 3 I had an epidural, and while I know meds aren't for everyone, they are definitely my choice. With my 3rd and 4th, I literally napped for hours while the labor progressed and it was time for them to appear. I was back to work in 3 weeks with the last one! I did nurse all of mine for different lengths (it's a long story of tummy troubles), and I nursed each baby immediatly after they were cleaned up since it's important. It's a great feeling too, to hold your baby so soon!

Oh no that sounds very painful! I think the most important thing is women being informed and making choices for themselves - whether that's with meds or not. Being pushed by doctors to have C-sections (for example) when there isn't a reason is an issue to me. I'm very thankful that I was able to be an active decision maker for mine - especially the second one.

Holding them right after is awesome :)

Laurel @Let's Go on a Picnic!

I would like to see the United States to be a little further up on that chart. I wonder how many problems result from an overabundance of interventions.

I wish we were higher too... I think too many interventions cause a lot of problems especially medically unnecessary ones :(