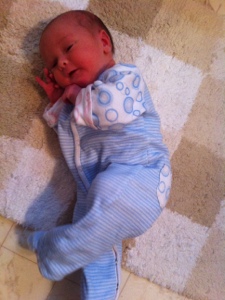 After waiting almost all year to meet Mr. X, it’s hard to believe he’s 2 weeks old already! When we left the hospital he was a bit yellow from jaundice and considered intermediate risk. Every morning for 3 days after he came home I had to take him in for blood draws to test his bilirubin level. It finally peeked and started to drop by day five. I’m happy to report that it cleared up on its own and he now has great color.

I’m relieved that he continues to nurse well. So well that he already surpassed his birth weight at his checkup on Friday! He was born at 7lbs 4oz, left the hospital at 6lbs 14oz and is now 7lbs 12oz! He might grow out of his newborn clothes faster than Rissa did. 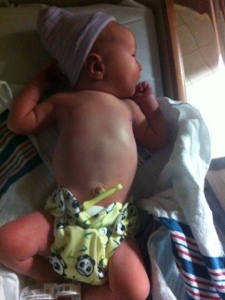 It also means he’ll begin to fit into our one size cloth diapers better very soon. Although he wore his very first cloth diaper in the hospital (his Koala Huggerz newborn diaper with pandas on it), I’ve been mostly using disposables for the past two weeks. We were limited in how many fit him well and with two kids in diapers it was just a little overwhelming for me. As much as I wanted him to start in cloth right away, I just needed some time first. Plus the blue line on sposies helped me keep an eye on his pottying easier. But now he’s in his fluff! It looks so huge on him – it’s adorable. 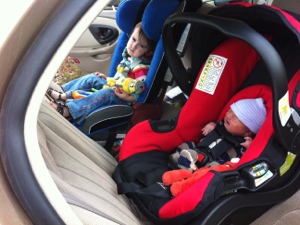 I’m still it used to seeing two kiddos in the backseat. Makes me happy though! We are all adjusting to our newest addition. He is starting to be awake longer during the day and gives me at least one 4 hour block of sleep at night (yay!). Overall he’s very alert like his sister was though it amazes me how he will sleep through Rissa’s screaming fits.

I know this is a lot for her little world but wow has she been testing us more lately. She loves her brother but has some jealousy about sharing mama, especially in regards to nursing. Mostly she is sweet to him. She covers him in kisses constantly, sings to him or reassures him when he cries, and tells him she loves him.

Bedtime has become more of a challenge lately though which gets frustrating for me. Thankfully Brian is a big help with her. She does like being a helper so I try to make her feel important even if it’s just to throw something away for me.

We also had Xander’s newborn photo shoot when he was 9 days old at Now It’s Personal Photography. We now have lots of cute pictures of X, this picture of just the kids and beautiful photos of the family. I’ll be sharing more about our experience next week, especially for our local readers.

Well, here’s hoping that my days will stop blurring together so much soon! 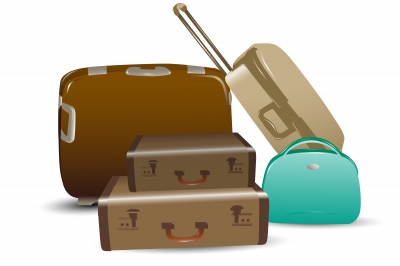 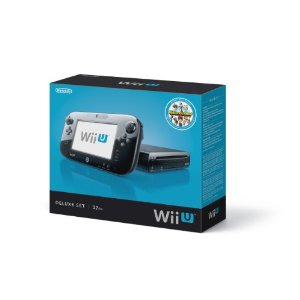 How is tandem nursing going in general? I'm 20 weeks pregnant atm and my 2 year old is still nursing at least 2-3 times a day so I have a feeling we'll still be going when bub comes along even though I am ready for a little break!

Overall it's going all right. I rarely nurse them at the same time - they usually take turns. I'll be posting more about this one of these days! :)

That's very nice. Glad everything is looking great now. Thanks for sharing. I don't remember much jealousy when my 2nd was born. I must have been lucky or have already forgot. Either way it's good.

I don't remember the first few weeks going so fast with my daughter! Overall she's pretty good with him - it could be worse. I figured she would be a little jealous..I would be if I was her :)

LOVE that picture of the two of them! I may have to try that with my boys! Glad you are adjusting! He is so cute!