Why We Thought ParaNorman Was a Scream

You already know we are big fans of Halloween at our house, but that doesn’t mean we love every monster type movie that’s out there. I figured ParaNorman would be okay for a PG rated kids film, but figured it would board on cheesy. Thankfully I didn’t find that to be the case. It was not overly kiddish. 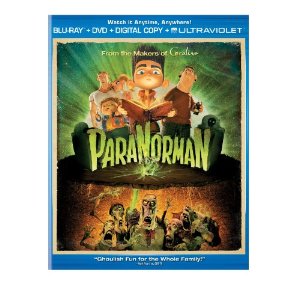 So what’s ParaNorman about?

Norman is a kid who loves horror movies and memorabilia. From zombie slippers to movie posters to a Halloween (the movie) ring tone, you might gather that Norman is a little eccentric. Unfortunately, he is quite misunderstood. Norman has a special ability to communicate with ghosts, but it makes him a target for bullying at school and frustrates his family – particularly his father. As it turns out, his skill is needed to save the town from a vengeful witch that the town condemned many years ago.

What did we really think about it?

ParaNorman makes use of stop-motion animation, which I find to be great for darker tales. There’s something about the 3D models that bring more to life this way than CGI or regular animation does. Honestly, I don’t know if the zombies would have had the same visual impact otherwise. ParaNorman was done by the makers of Coraline, which is a dark tale that I personally loved. While aimed at the whole family, I would recommend viewing by children over 7 years old in most cases. My own two year old did watch this with us, but wasn’t catching references in the film nor asking a lot of questions. She was curious about the zombies and ghosts and would ask about different people being scared.

There are definitely some scenes that are a bit spooky and startling. These could frighten some kids, but it’s pretty well balanced with humor too. Some of the bullying may also be troubling for some kids to see since the adults in the film don’t really address these issues. They are largely ignored, though Norman’s friend Neil talks about how it doesn’t bother him that he’s picked on all the time. Those who have treated Normal differently eventually come around and appreciate his “weirdness” when they figure out he’s the only one that can help stop the witch’s curse.

Right at first when I realized Norman could see dead people I immediately thought of the movie The Sixth Sense but thankfully it wasn’t too cliche. Brian agreed that the story was pretty good and entertaining. There was definitely a takeaway message about the dangers of labeling others as different and treating them badly. There were a few surprises we hadn’t expected such as one male character saying he had a boyfriend at the end. We didn’t have an issue with this, but hadn’t expected it – it was definitely another example of making assumptions about people!

Like usual, my favorite bonus feature was behind the scenes. I liked learning about how they created ParaNorman!

Disclosure: We received a review copy of this movie. No other compensation was received. 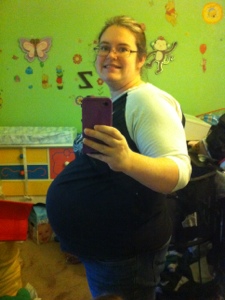 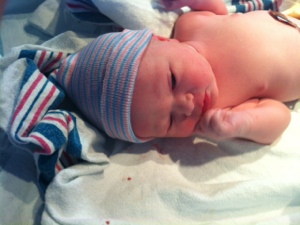