All activities require adult supervision. This post contains affiliate links. As an Amazon Associate and a participant in other affiliate programs, we earn a commission on qualifying purchases.
13 shares

First world problems or not, this week feels like things are going to hell in a hand basket. When multiple things happen in a short period of time it’s easy to get sucked into the dark hole of sucky-ness. But I do have things to be thankful for…. and I’m trying to keep them at the front of my mind. So here I am, letting it out because I need to release these jumbled feelings within. I’ve cried intermittently, gotten angry quicker than usual and just overall feeling a little lost as I struggle to keep it together in front of the kids. And keep working… living… moving forward. 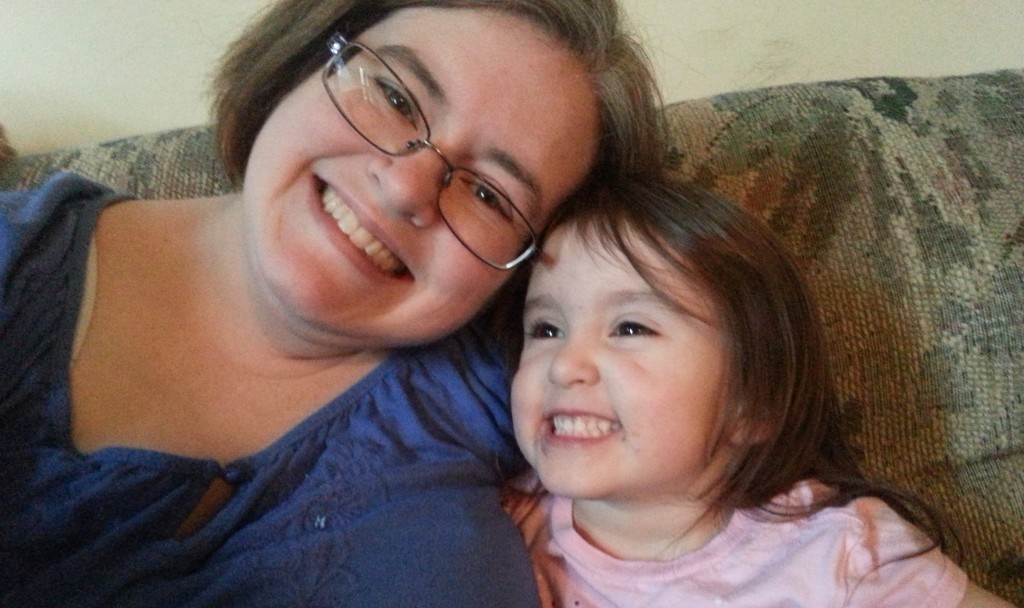 Not the worst thing in the world, but Brian’s phone shattered earlier this week. It was more of an annoyance and the feeling of not wanting to have to spend money to replace it already. A true first world problem, I know. But, I felt thankful for my Verizon Ambassadorship. Because of that we might not have to replace his phone (yet) since I technically have 2 right now.

Earlier this month I wrote about why I’m thankful for my children being born around the holidays. So it felt like a cruel joke when another family member passed away this week. I’ve stayed relatively quiet about it because I didn’t want to call a lot of attention to myself about it. While I appreciate sympathetic condolences it just feels like they really belong to my aunt’s immediate family – not me (if that makes sense?). Perhaps it’s part guilt or something.

I don’t know. I’m sad, but we weren’t super close. Why do we feel like you should only be really sad if you were really close to someone? Like we have to justify why we are grieving. Or maybe that’s just me in my denial? It doesn’t quite seem real. I haven’t seen her much since I was little, but when I was a kid I saw her a lot. She was in my life almost daily for several years. What I remember the most is her smile and her laugh. Those are the strongest memories I have of her. Even as she battled MS she always had her smile and sense of humor.

I’m thankful we got to see her over the summer at a family get together.

This weekend we were supposed to go to Chicago for the Toy & Game Fair and a trip to the Field Museum. Basically a work related trip for me. Once we had the funeral information we knew our plans had to change. I canceled our Chicago trip and planned to travel to my family. Rissa doesn’t really know her, which I thought would make taking her to the funeral easier in a way. I felt it was important to be there, but didn’t think she needed to be kept away or anything. Rissa was excited about seeing Gramma & Grampa.

So Thursday night we were running a few errands in preparation for the weekend (but skipped some needed groceries knowing we would be gone for a few days soon). We pulled into the wrong drive way for a gas station and something seems “off” with the car. Brian was trying to leave and the car was not moving right. We thought we had a flat (it felt/sounded like we crunched over something to me), but we didn’t. Tires were a little low, so he filled them. The drive home the steering seemed funny. Of course we are like “oh great.”

Friday morning Brian dropped the car off to be looked at because either way we were supposed to travel hundreds of miles this weekend. Better to be safe than sorry, right?

I am so thankful he took it in.

Around lunch time the mechanic called. The frame was rusted and falling apart (apparently) and things weren’t lined up right or working right because of that (explaining the steering funkiness). We were told it was no longer safe to drive. It could fall apart – make the car lose control – at any minute. It also was not worth the expense to fix it.

So here we are on a Friday afternoon figuring out getting a new car (because, well, we weren’t planning to car shop). We have been a one car family for a couple years so having NO car in a suburban city with zero public transit is like… oh my God. What do we do? Obviously we have to get a car, but shopping for one when you are desperate is no fun. (Though it seems to be the only time we shop for cars.)

Also, it means we will miss the funeral.

Brian went to go get the car from the mechanic later in the afternoon. (He walked home after dropping it off and had to walk there again.) Though it wasn’t advisable to drive very far he hoped to do a quick grocery store trip. He never got out of the mechanic’s parking lot. It broke there as he tried to leave.

I’m thankful we didn’t get hurt in our car.

I’m thankful – SO thankful – for my current job contracts. My employment helps so we can budget for a down payment and a monthly car payment (which we haven’t had for awhile). I’m thankful I work from home.

I’m even a little bit thankful for this happening so close to Thanksgiving. I think this time of year will actually be helpful for getting a deal on a new vehicle.

I’m tired, stressed and sad, but still thankful and grateful… just sometimes the emotions overtake me. 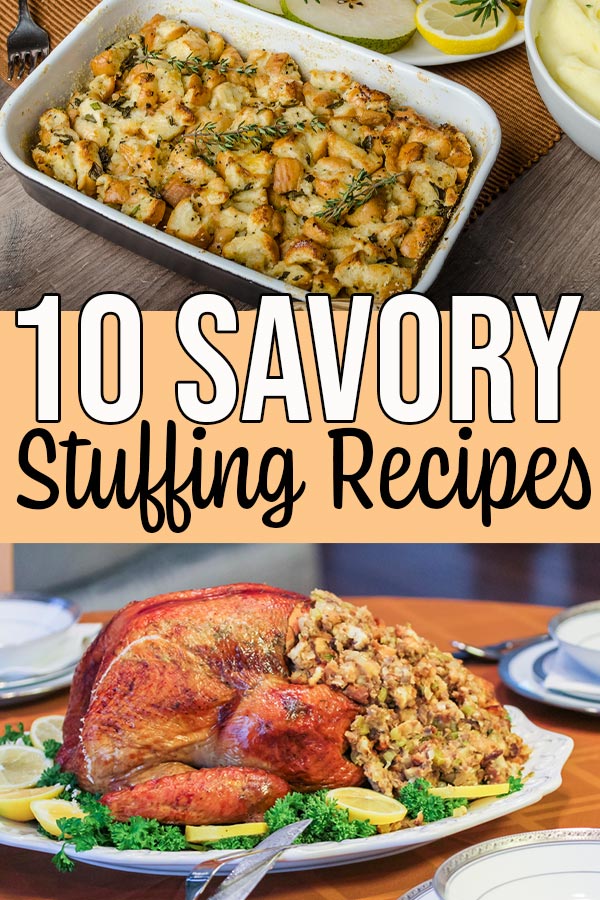 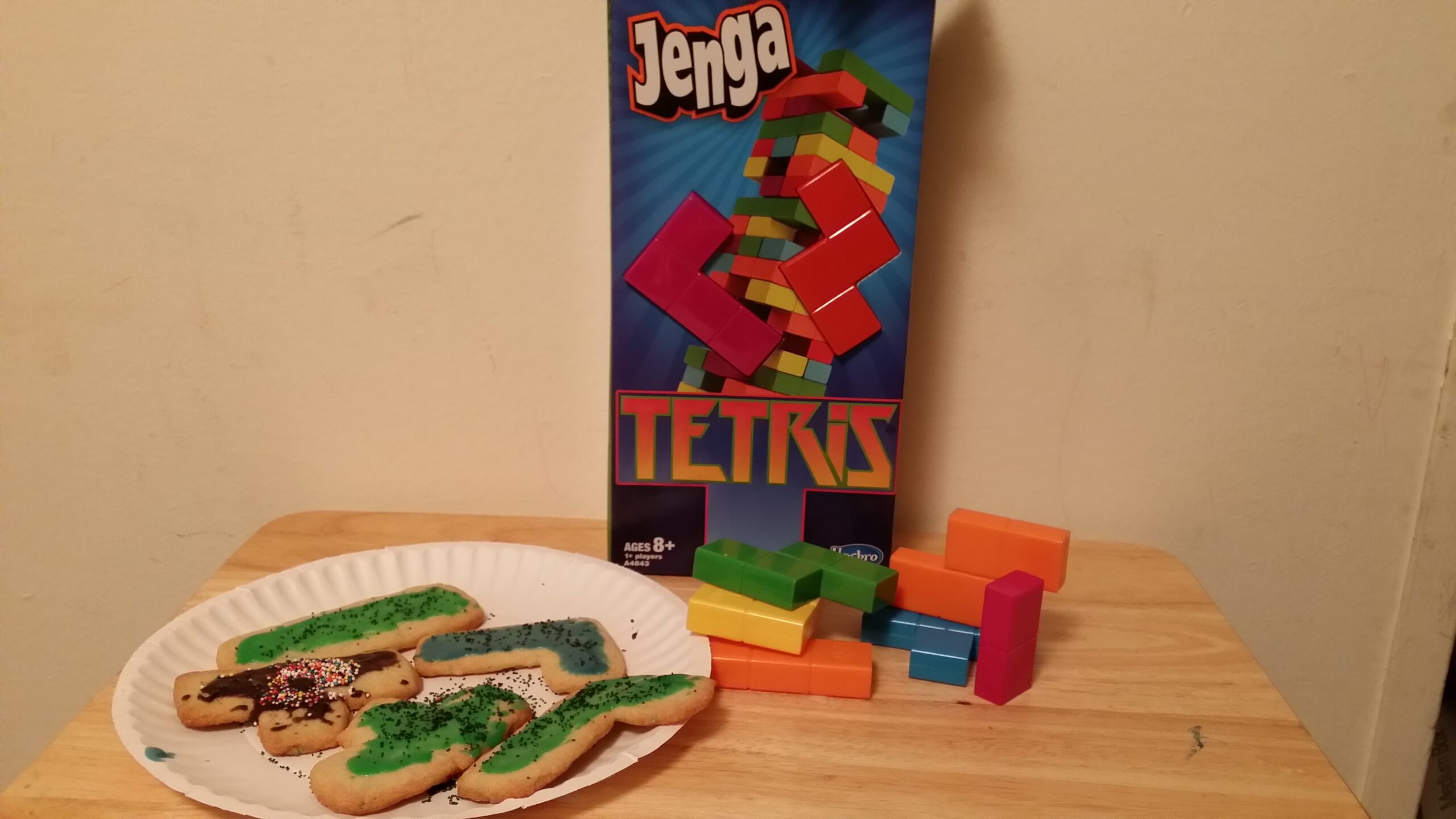 I'm so sorry for all you are going through Darcy. The same exact thing happened to my Subaru earlier this year. I was 9 months pregnant when we were told our only vehicle was not safe to travel in because the bottom was rusted out so much. Knowing that we'd need a car any day to rush to the hospital when I went into labor, and needing something safe to bring our newborn home in, we scrambled to find a decent car. We ended up getting a used Mitsubishi Lancer with about 70,000 miles on it. Nothing fancy, but it was safe, reasonably priced and would get us to where we needed to go. I was able to sell my rusted out Subaru for scrap, for about $500, so that's something you could look into for a little extra $. Things always have a way of working out, even if it seems like they won't.

Thanks Mindy. It's never fun to go through any of this stuff. We sold my car for scrap when the engine seized up, but I think we are going to donate this one. After the initial panic we are feeling a little better about the situation. So glad we were able to borrow a car temporarily from a family member!