For months, Rissa has been cruisin’ along the furniture. Shortly after she began pulling herself up to a standing position she was cruising and climbing. It seems like only a few short days ago when she gained the confidence to take one step away… then two… leaving her just out of reach from any support.

She cruised as best she could while stuck in my hospital room all last week. I felt bad because her mobility was limited while I was there.

Shortly after we were home, she surprised us by walking across the living room! Exactly 11 months old and I say she’s officially walking.

No longer hesitating as she looks to step away from whatever she’s resting her hand on. No longer giving up and crawling the rest of the way.

She stoops, bends, and leans over to pick up toys or to regain her balance. She seems almost oblivious to the fact that she’s toddling along on her feet. She’s decently steady on her two legs except when something is in her pathway. Trying to step over and around objects or tripping over them generally disrupts those precious steps.

She’s getting even better at climbing furniture now. I’m impressed, amazed AND frustrated by her problem solving skills!

Supposedly I started walking around 9 months, but I’m not sure if that was more assisted walking or not. Rissa is doing very well unassisted now. Other than cruising, she never really liked being held up to walk.

When did you or your kiddos start walking? When did you officially declare them as walkers? At 1 step? 2 steps? 5? No hands? 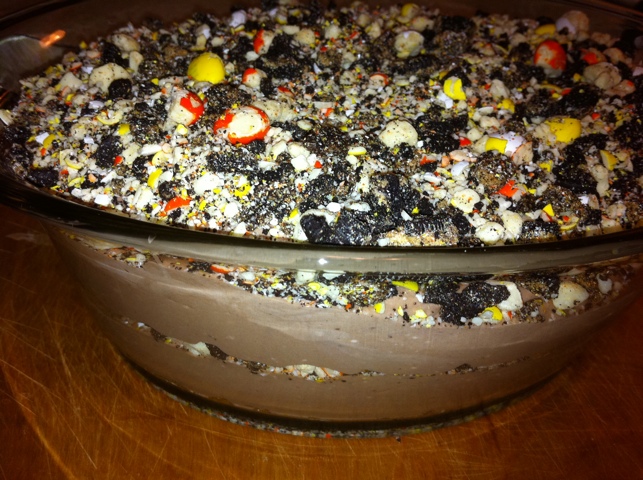 My boy didn't walk until 20 months. He cruised and teased us with walking. He had hand surgery just after his first birthday so the huge cast weighed him down. Then we started physical therapy, but they wanted to focus on the hand. Then the therapist had to reschedule...it took forever. She worked with him one time, then skipped a week, and one night at my dad's we were throwing a ball across the room for him and he just stood up and walked!! He thought it was hilarious and he never stopped!!

We have had several milestones like this and we have decided that our boy is a perfectionist and he wants to make sure he can do it right before attempting it. :)

It's amazing how they can just suddenly do things!

My DD was 9 1/2 months, Christmas day, and she refused to walk from present to present. I'm scared to see how much our 2nd DD will be walking as she is reaching milestones sooner.

That is pretty early! And I'm sure #2 wants to chase her sister around :P

Congrats to Rissa! Noah is getting there but I wouldn't officially call him a walker until he can take steps without assistance. Hayden didn't start walking until about 14 months. I expect Noah to be walking sooner than that though because he doesn't weigh as much as Hayden did.

I've noticed siblings seem to reach some milestones quicker because they want to join their brothers/sisters! He'll be there soon, I'm sure :)

At 15months, Alli will take 4 steps unassisted, but no more than 4. She stands and bounces or sways side-to-side, but she just won't take off across the room. I want her to take her time, we still need to babyproof some items yet.

I'm not going to lie... we are far from being truly baby proofed! She's always ahead of me!