Hey! Hi! It’s me, Darcy. You know, the mama behind this pink nursery. It’s been a little bit since we just… chatted. So, I thought we’d take a moment and do that. We need that once in awhile and it feels good. Kinda miss it, y’know?

It’s been very busy around here. With all the events and catching up from my medical hiatus, it’s been hard to find a moment to just write a “me” post. I know you all love the reviews, giveaways, and events, but I like to check in with you now and again.

I feel much better after having my pesky gall bladder removed. I guess it was in pretty awful condition and possible the cause of some issues I’ve been dealing with for at least 5 years. Crazy how your body can do. The worst was my hospital stay. Once I was home, I was tender at the incision sites and TI-IRED. After that…. I was fine! As you may have noticed, shortly after my surgery the post frequency really picked up. After a week “off” I was itching to get back to work. Plus, there was no way I wanted to push things off for too long. The holidays are coming and we have some great things in store for you! But before we get that far I have Rissa birthday party tomorrow. Eeps! Even though her birthday isn’t for a few more days, I just can’t believe it.

At this time last year, I struggled to get up and down from sitting or laying. I had to pee every 15 minutes. I was hungry. I ached. My tummy touched the steering wheel. My belly button was FLAT. I was thankful for the cool fall air while I still dressed like it was the summer. I was ready for Rissa to come OUT! Ha!

And now this little missy is walking and trying to talk. She babbles like you wouldn’t believe! Actually, I’ll need to embed some video soon so you can witness it for yourself. Maybe we’ll have a subtitle contest or something. She’s so animated when she talks (like her mother). Hands flailing, big expressive eyes, quirkin’ her eyebrows. She’s such a little person.

She climbs everywhere and has very little fear. She’s taken a few tumbles that scared me even though she landed fairly softly. I’ve also done some amazing catches. She’s smart and tries to problem solve. She works hard to find ways around my living room barricade for her!

She’s basically made friends with the kitties. Oh and she can say kitty, though it sounds more like “titty.”  We still only know a few signs but that is my fault. I haven’t been working on them with her like I should. Her appetite has grown and I get anxious about feeding her now – is she getting enough? Should she eat this? Does this need to be cut up and/or smashed for her? And good Lord does she have the stink in the poo now. OH MY GAWD. I miss the exclusive breastfed poo. This stuff… yuck!

And she’s super friendly. She will wave and smile at just about anyone, though she won’t go near just anyone. If she can’t get a smile or wave back from you, she will give you a puzzled/dirty look and keep trying! She has made some people’s days and that is nice to hear. We started attending story time at the library, which Rissa seems to really enjoy. Oh! She’s giving hugs now… mostly to her stuffed animals.

It’s been a year. I wonder what she’ll have in store for me next year!

So how are you doing? What’s new? 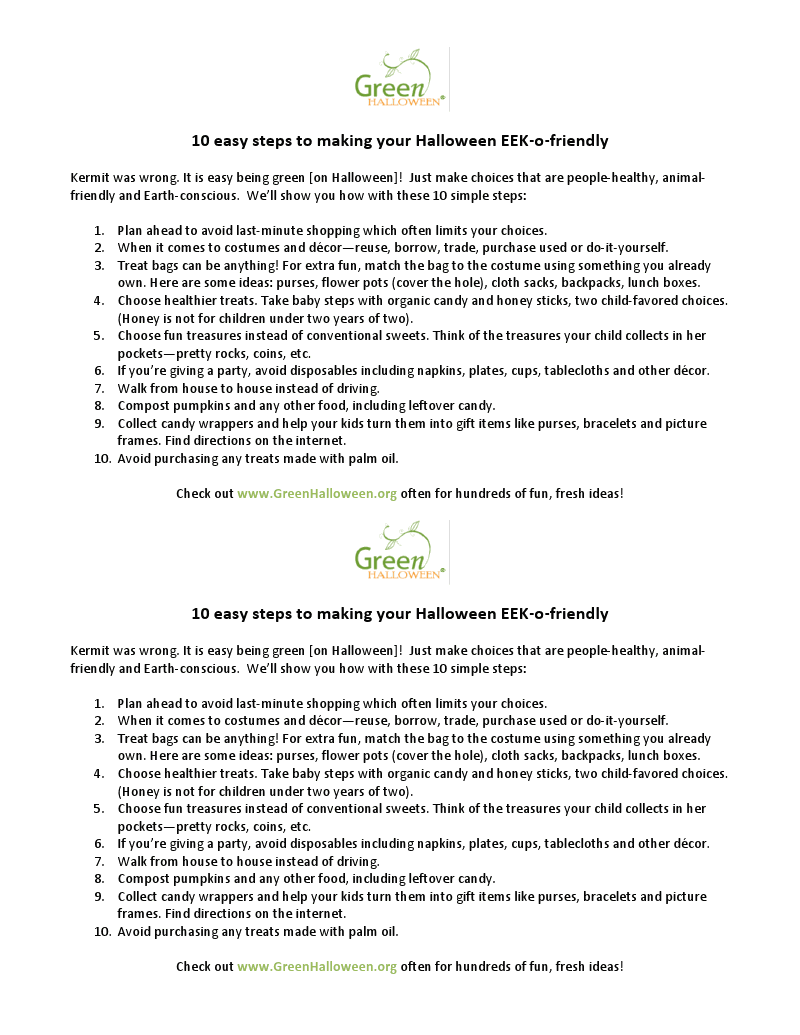 My baby will be 1 next month and I'm just amazed! But I'm waiting to hear from the hospital about scheduling my own gall bladder surgery. A few weeks ago, I was laid up for a week by a stone that got stuck in my general bile duct & caused some problems, and all the doctors involved said, "That has to come out. Where there's one, there are more." Wish I'd known my gall bladder was gearing up for all that trouble, but I'm glad it's staying quiet for now.(The surgeon gave me a stern lecture that boils down to: "Low fat diet. No butter. Nothing fried. Best if you boil everything." Glad it's getting cold--soups are great!

I thoroughly enjoyed this li'l chat! Honestly though, I enjoyed reading about what li'l Rissa is up to. She sounds too gosh darn cute for words! So adorable! Post more chit-chat articles about Miss Rissa, please!

God Bless you and your family.

Those go pretty fast don't they? It's amazing how fast they go now. Used to be summers seemed to last forever...now it seems like there wasn't hardly one at all.

My family has had a few changes. My stepson was here and gone again within two months. He has another baby on the way. My grandmother passed away...not two weeks ago yet.

My blog baby is just a bit over six months old now. That is sort of shocking too. I didn't think there was any way I could write a 200 word post when I started...now that seems pretty easy...I'm getting better.

A year can make a huge difference in a persons life. Enjoy what you got while you got it...you don't know what the next year might bring.