The Progression of a Sibling Relationship

Despite being amazed at how fast Aerissa and Xander are growing, I’m most fascinated by their evolving relationship. When Xander was a little baby, Rissa was a doting and overly loving big sister. She was always curious what the baby was doing and wanted to help. At times she’d be jealous of him nursing or being with me so much, but mostly she showered him with hugs and kisses, proclaiming her love for him to all who would listen. 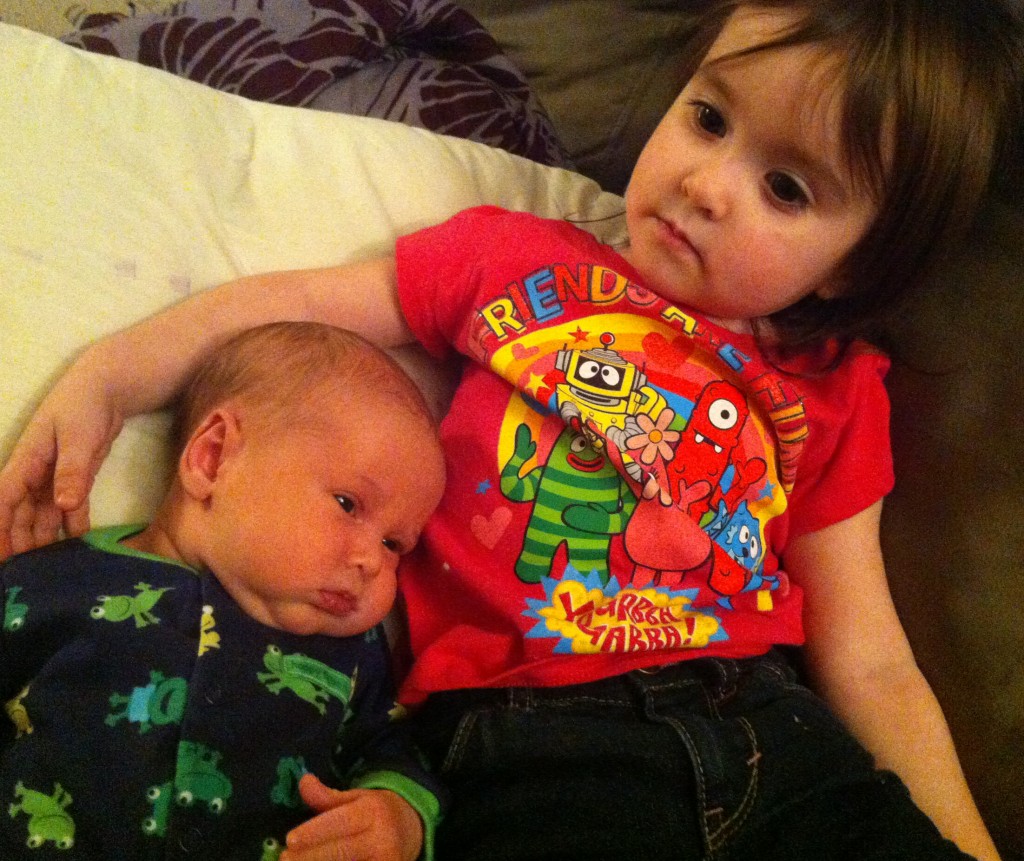 As he got a bit older, she entertained him with dancing and silly faces, making them both giggle. Rissa would offer her brother toys and ask to help feed him. Another thing she loved to do was show him books and “read” to him. She adored him! He wasn’t a threat to her toys and stuff yet, so how could she not think he was the best little brother in the whole world? 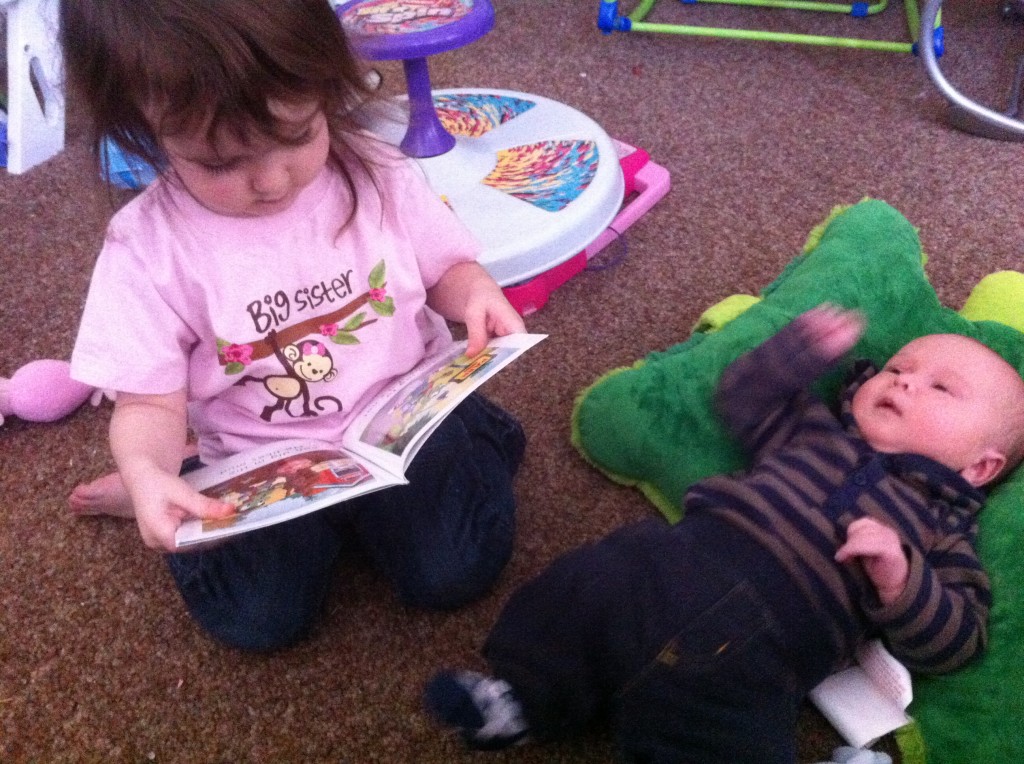 When Xander entered toddlerhood, things were shook up. He could move around, getting into things. He’d grab his sister’s stuff. While this frustrated Rissa, she could easily get things away from him. It didn’t really bother him when she’d reclaim whatever toys he showed interest in because he was easily distracted. Sharing suddenly became a more complex social concept that Rissa didn’t exactly want to learn about at each teachable moment opportunity. 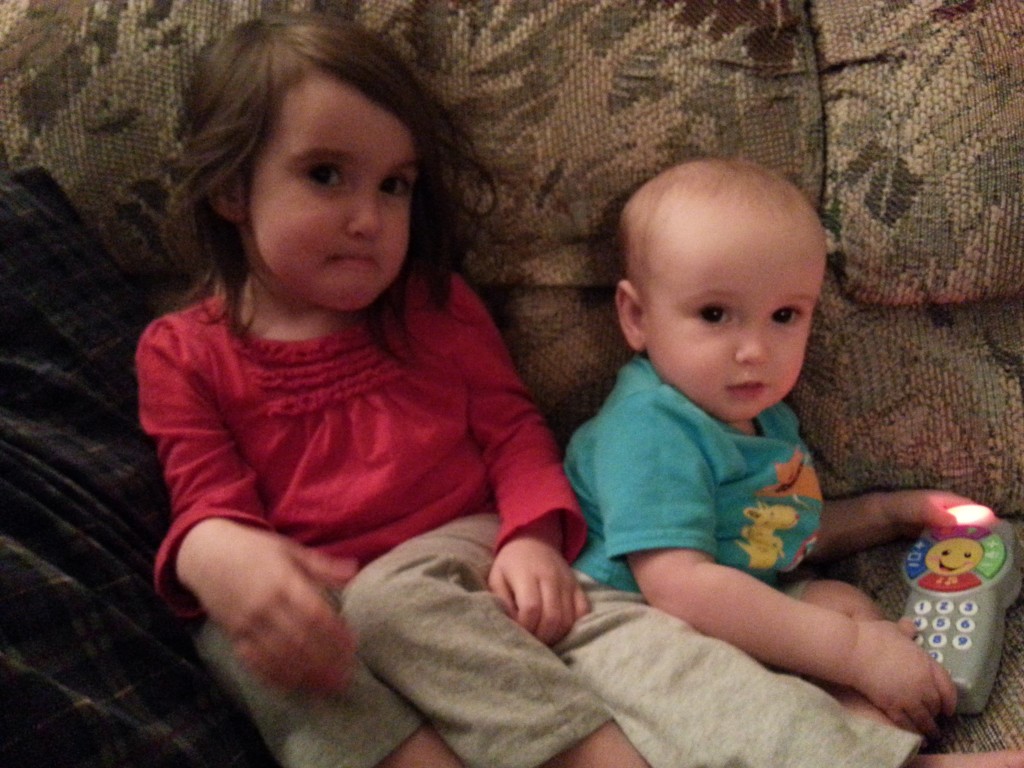 Now that Xander is two years old, things have gotten real. Rissa is gaining more independence, is very vocal about her wants and needs, and possesses the skills to meet many of her needs. Xander, on the other hand, desires to be a big boy and do what his sister does, but he’s not as capable yet. His vocabulary is growing and he loves to give us a play-by-play of what he sees (identifying everything like those big “first words” books), but he still struggles to use his words as effectively as his four year old sister – especially when he’s upset. 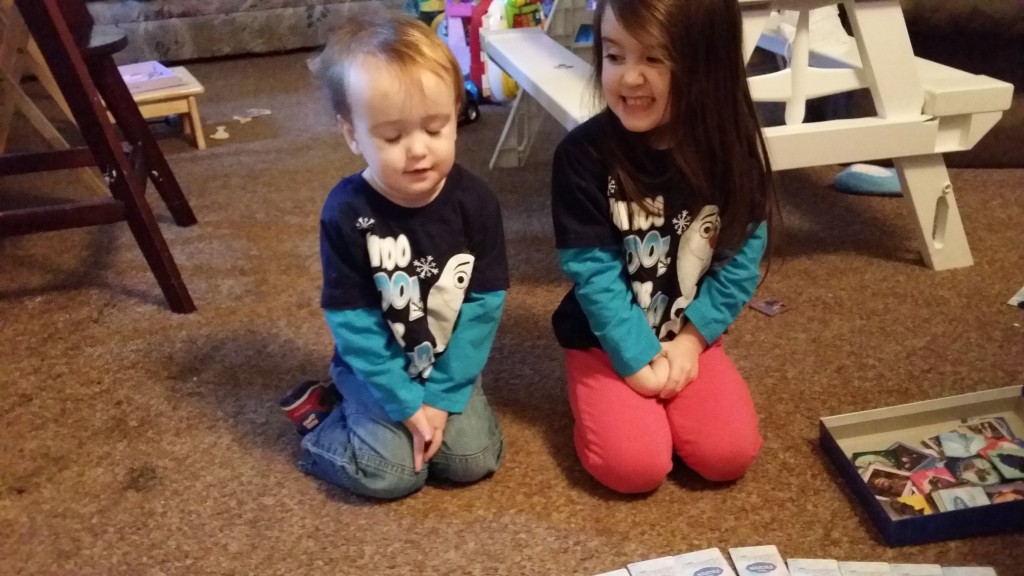 They enjoy playing with a lot of the same toys, but don’t always know how to play together nicely. Xander likes to copy what his big sister is doing, even it if is something against the rules. He has a mind of his own and opinions about things like what they are going to watch. Rissa can’t believe he doesn’t want to watch the same things she wants to watch!

But no matter how much they might fight over toys or my lap, one thing is certain… they really do love each other! (Even when she asks if we’re going to get rid of him or trade him for another baby haha) 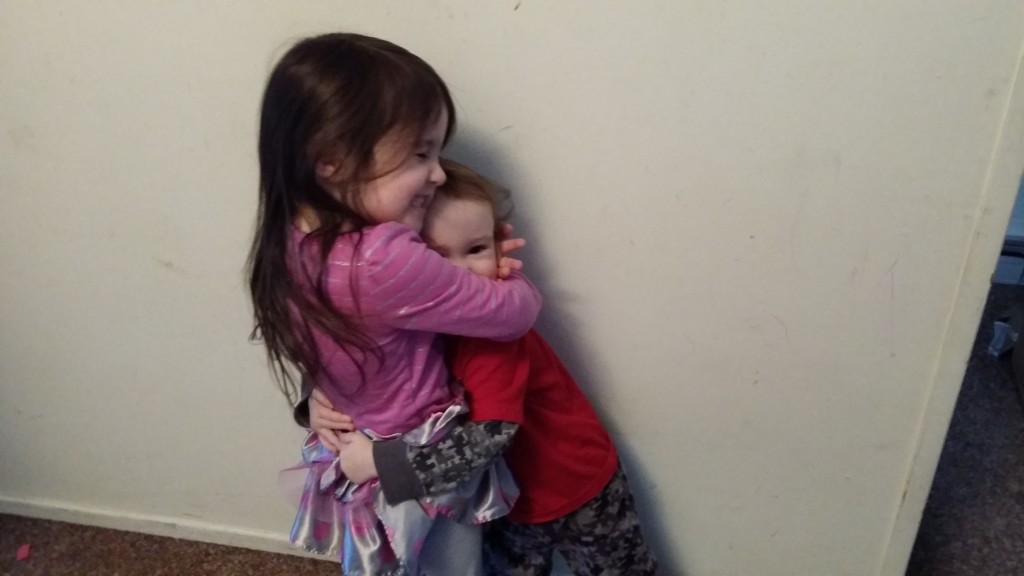 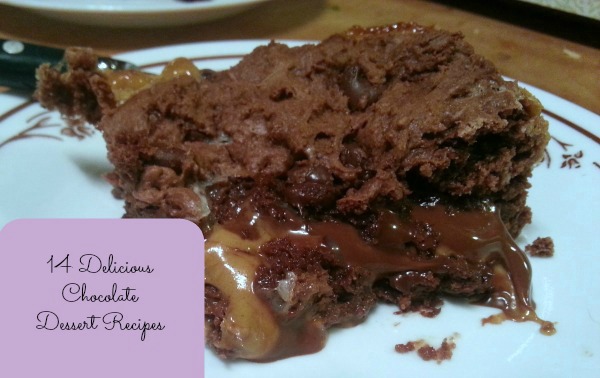