We recently enjoyed a family movie night with a review copy of Parental Guidance (which is rated PG) while visiting my parents for the weekend. So there we were, modern parents with grandparents watching this family comedy together. 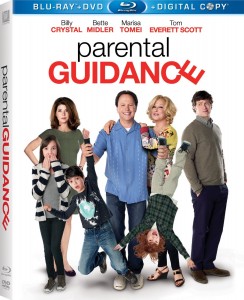 In Parental Guidance, Alice (Marisa Tomei) and her husband Phil need to go out of town for his business. It’s apparent that Alice and Phil haven’t enjoyed much alone time since having their three children: Harper, Turner, and Barker. Unfortunately, Phil’s parents aren’t available to stay with the kids and Alice is forced to ask her parents. Alice is not close with her parents and the kids barely know them.

Her mother, Diane (Bette Midler), is eager to bond with the kids and readily agrees despite Artie’s (Billy Crystal) protest. She doesn’t like her discovery of being the “other” grandparents – the ones that are rarely seen or invited over. Their parenting styles clash immediately upon the grandparents’ arrival. Alice is an overprotective parent portrayed by parenting extremes and cliches. Basically she’s a “sanctimommy” who is not completely confident in her parenting choices. Artie uses tough love and bribery, while Diane is more permissive and relaxed.

The kids each have an obvious issue which fuel conflicts and provide opportunities for Artie to make pot shots at his daughter’s parenting choices. Harper is too perfect and high strung; Turner stutters and goes to speech therapy where no one talks; and Barker has an imaginary friend who gets him  into trouble. Barker is also pretty mouthy for a preschooler (Artie is convinced he’s too coddled. Okay, with that kid he may be right). True to formulaic movies, all their issues are resolved by the end and everyone is brought closer together.

We all found Parental Guidance to be amusing most of the time, but there were cringe worthy moments too. I didn’t really care for how they designed Alice’s character, especially since the set up implied her parenting was creating problems for her children. While I wouldn’t advise you to completely ignore parenting advice from your own parents, it seemed like the movie was promoting Artie’s way. Either way, the family was able to get their differences in order to enjoy each other’s company better.

I think they could have executed the humor and message better. Some sub-plots and jokes fell a bit short of the mark and relied too heavily on parenting stereotypes. It is drama light with a very happy ending, making it a nice option for a family movie night. I’d suggest renting, though you can order it through my Amazon link if you’d like to purchase Parental Guidance. It’s no Uncle Buck, a hilarious example of an estranged family member being called in to baby-sit. 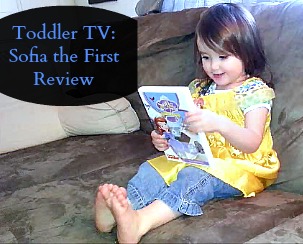 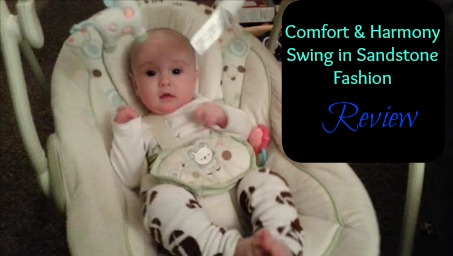 I felt the same thing! I was so disappointed that I paid theater prices to see this movie!

It looked so funny in the trailers. I mean, I still laughed but it wasn't as good as I thought it was going to be... and so sorry you paid for expensive tickets :(