Mary: I wish I would have prepared six year old better for his first hair cut. It was a disaster! He is sensitive to loud noises so the the sound of clippers next to his ear increased his anxiety. And the actually cutting… He did not handle it well at all and it traumatized him. To this day it is a struggle to get him in the chair but it’s not like he go without getting his hair cut – dread locks is not an option.

Darcy: I’m not sure WHEN to do it! Especially with my little girl since I want her hair to grow longer. I’m tempted to trim it up sometimes though!

Lena: I had my daughter’s hair trimmed when she turned 4. I made a big about it, asked her to model and took plenty of pictures. But when I took my 2 year old boy for hair cut for the first time, that didn’t go all that well – lots of screaming and wiggling. He did come down at the end, but I felt I did something wrong (I should of waited 2 more years to cut his hair – LOL).

Mary: I read in Parenting Magazine that you shoudl prepare them by pretending at home first and then when you get there be sure to have a new bow for girls and let the boys get a streak of color that washes out. I really like that idea and may try it for both kids. I am ready to trim baby girl’s just to even it out but have been putting it off. She will be two in a few weeks so maybe I should get on that.

Darcy: Pretending makes sense and I like the new bow/color idea. I get my hair colored and styled, why wouldn’t they want a bit of flair too?

Mariah: I’m also not sure when to do it. I love my little man’s curls but I cannot even imagine taking him somewhere to get his hair cut. He never sits still! I will probably wait until his curls are in his face and I have no other choice.

Emily: In her “old life” my mom owned a full-service spa, so she gave The Boy his first hair cut. We bribed him with a few pieces of dark chocolate! His hair was getting too long – curls in his face. I wanted to pin it back, but that idea was vetoed by The Texan.

Ashleigh: My son had his hair first trimmed around 10 months. He didn’t even notice what Daddy was doing because he was busy yelling at the kitty. I think were gonna stay with home hair cuts, I do believe in a salon he would cause mayhem.

Ghada: My son has crazy curls that neither my husband nor I trust anyone to cut. So he has his hair cut by dad. Because he’s biracial the texture of his curls are a bit different. I have friends whose biracial kids had their curls cut too short and then they never grow back the same, so we didn’t want that to happen – his curls are just too gorgeous! We basically let him grow an afro for years! I think both sets of grandparents were hoping we’d cut his hair, it was getting a bit unruly LOL I think we started when he was about 3 and its never been a problem.

Thank You for sharing your expert opinion Mariah of Formula Mom, Lena of Way2Goodlife, Emily of Nap Time is My Time, Darcy of Tales From the Nursery, Ghada of Mama Goes BAM, Ashleigh of Living Off Love and Coffee, and Mary of I need a Playdate.

When did your little one get their first hair cut? How did it go? 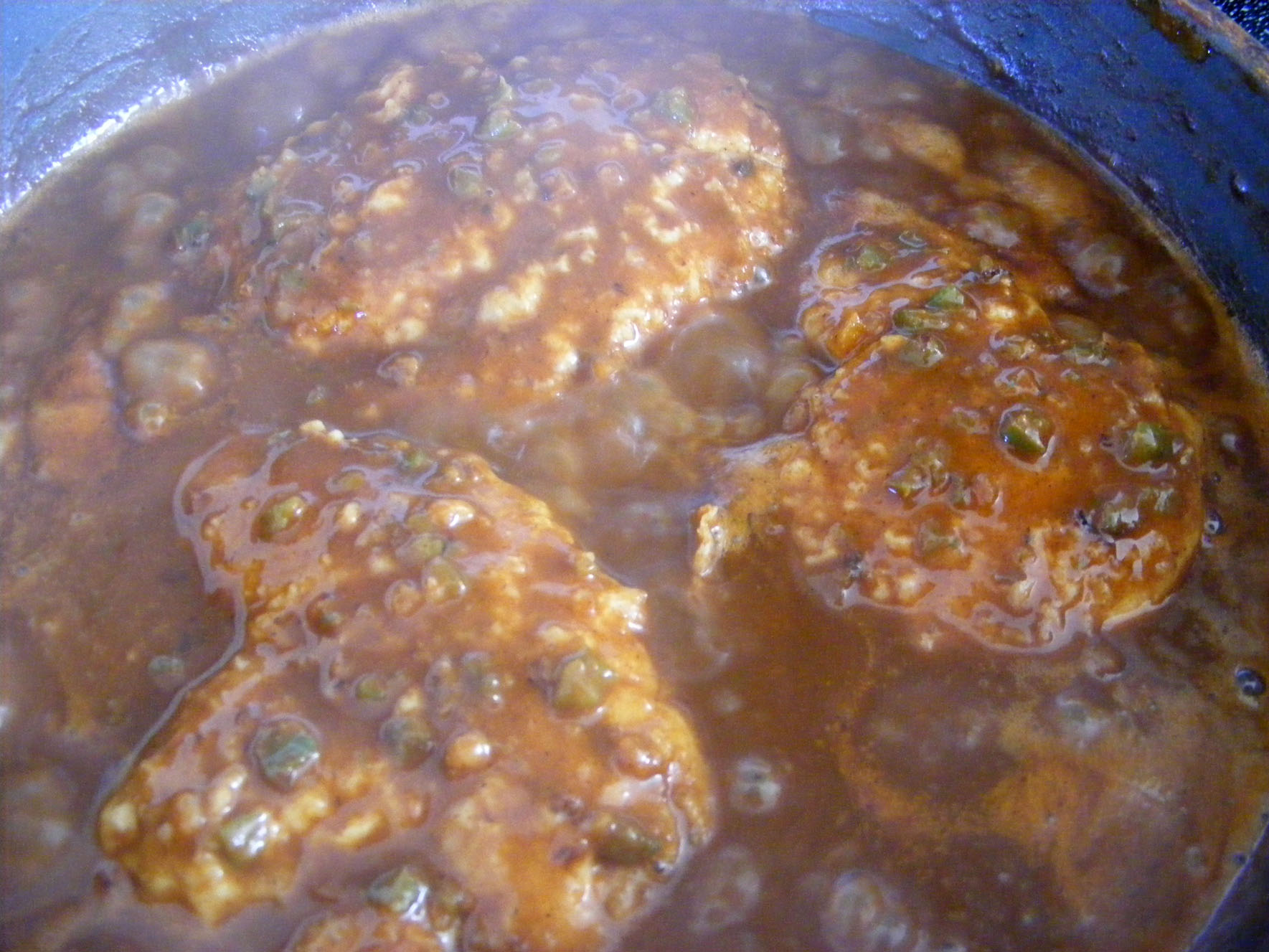