We can’t help but compare our kids sometimes, but sometimes we get a little too caught up in the “should bes,” I think. This week we discuss language development.

Thank You for participating this week: Gena of Captain Fussy Buckets, Darcy of Tales From the Nursery, LaVonne of Long Wait for Isabella, Emily of Nap Time is My Time, Mariah of Formula Mom, Sarah of East 9th Street, Lena of Way2GoodLife, Ghada of Mama Goes BAM, and Leila of The Go To Mommy.

Lena: My kids are not early talkers and I get that each kid goes at his own speed. However, I cannot help myself – I compare my kids to other kids. My friend’s 2 yo daughter speaks almost as good as my 4 yo, and my 2.5 yo boy finally started pointing instead of screaming when he wants something.

Gena: Lena, do you speak more than one language at home? I’ve heard that can delay speaking for a while. My first was an early talker and people always comment on his speaking, but our second didn’t meet the 3 words expectation at his 1 year check-up. So I am constantly comparing him to other kids, and his older brother. He did just have ear tubes put in, so it’s quite possible that his hearing was/is affected.

Gena: Also, I have a couple of friends who have kids with speech apraxia, where they can’t make the connection between the brain and the mouth to speak. Kids are just different and do things at different speeds, but if you think there is a problem, definitely talk with your pediatrician. Early intervention has really helped my friends’ kids out! 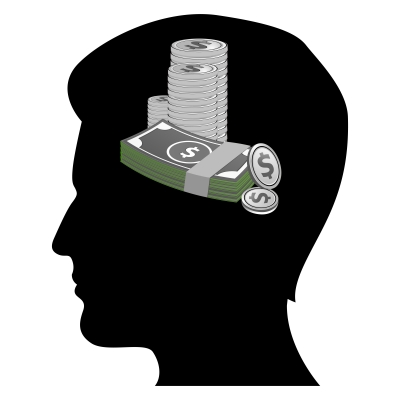 When to Teach Children About Money
← Read Last Post 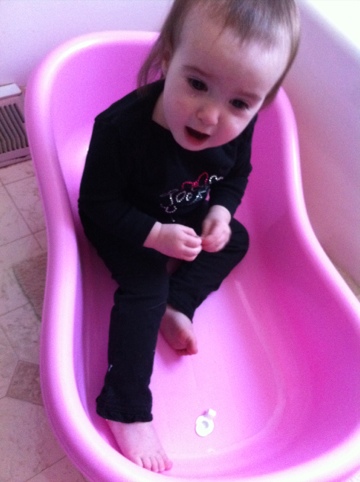 my baby is only 3 months but this post is very interesting.. i can't wait till she starts talking!

It'll be an awesome moment - just don't let the worries get to you if you have any!