One of the highlights of my trip to NYC for Marvel’s The Avengers event was interviewing a couple of the cast members. I have met a couple famous people and interviewed a few game developers, but I have never interviewed a movie star before. Due to the size of our group (25 bloggers!) We were split into two groups and took turns interviewing Tom Hiddleston who plays Loki in Thor and The Avengers. 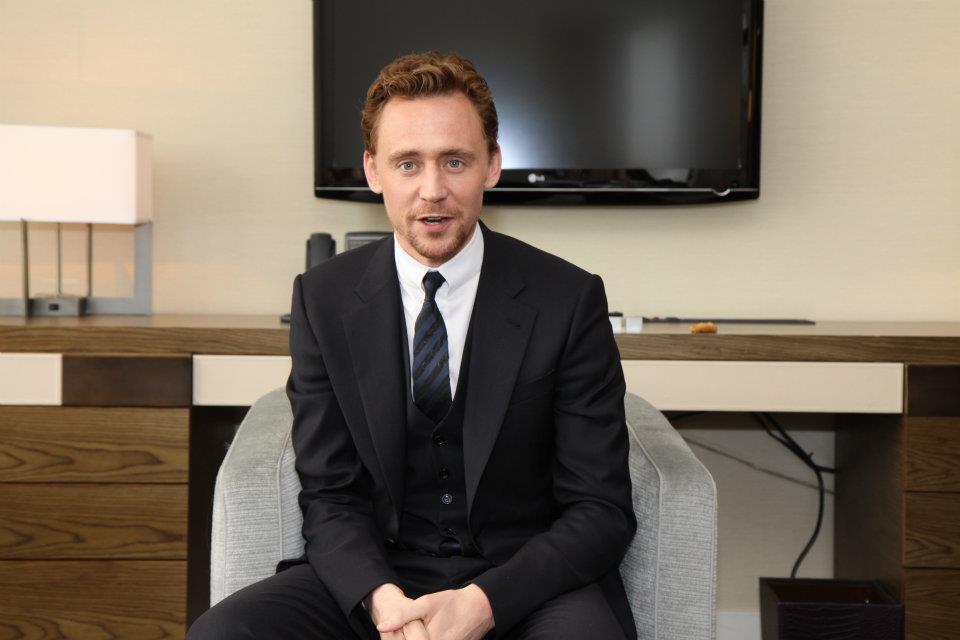 I think we all felt a tad nervous as Tom entered the room – at least I did – but he quickly helped put us at ease. Being the gentleman that he is, Tom went around the room to shake each of our hands and be introduced to us personally before sitting down to get started. It didn’t take long before we started to ask questions about how Loki differs in The Avengers compared to in Thor and his experiences playing a villain.

He discussed that in Thor, Loki was more misunderstood and misguided, but in The Avengers he’s become more dangerous. This made playing him more fun on some days, but other days when Tom was in a good mood he would have to put himself into Loki’s negativity. Loki has moved from merely having a void in his life where he feels he wasn’t loved and where he thought – in his own mind – that he would be a better king than his brother to seeking out self-esteem through power.

Here are some of my favorite excerpts from the interview about playing Loki:

“Well, because I played him before, I kind of feel like I’ve got both my arms around him…understand underneath all of his evil and anger and madness and mania, there’s a sort of emotional heartbreak.”

“I hope that anyone who has seen “Thor” can recognize him, and I have — there is still this spiritual damage at the heart of him, underneath his anarchy and his chaos and his anger and destructiveness. That there is still a vulnerability there.”

“What I love about playing Loki is his complexity…he’s a megalomaniac. He thinks he’s a king, but he’s also a brother and a son…And he’s really getting lost — he’s like a lost child in the body of a very powerful chess master.”

Like many of us, Tom is a longtime fan of superheroes. He enjoyed movies like Superman and Indiana Jones as a kid, and understands how inspiring these types of films can be for children. (You can read more on his editorial on superhero movies in The Guardian.)  Tom told us that he dedicates his performance in The Avengers to Mark Ruffalo’s (Hulk) son who was on set a lot and was very enthusiastic when watching him.

“It’s because of Christopher Reeve and I just thought, “Wouldn’t that be amazing?” Before I’d even conceived of acting as a job, before I knew you could make a living being an actor, I wanted to be Superman… And, I think,if you get this kind of a film right, you can enter a child’s imagination in the most extraordinary way.”

What I found interesting is that Tom really hasn’t played “the bad guy” since he was a kid. He told us that he and his sisters and cousins used to write plays that they would perform at the end of the summer for their families. Throughout his childhood he was often cast as the evil wizard or other “bad guy” type role. In his teen years he started playing good characters, and now with Loki he has a complex character.

Tom had a really interesting answer to the question: “So is Loki really a villain or is he just jealous of his big brother?”  I definitely sensed his jealousy in Thor and didn’t trust him, yet he seemed like there could be good hidden deep within…

“I always think of him as an antagonist as opposed to a villain, but only because every villain is a hero in his own mind… all of us in the world…as we move forward with our lives, we make choices, and we like to think that they’re the right choices. And Loki is making all the wrong choices. So he’s tragically deluded, and borderline insane, but he still thinks, in the narrative of his life, he’s a hero. So, I guess, let’s just say I believe in flawed heroes and heroic villains, and I think he, Loki, is a kind of a heroic villain, in a way.” 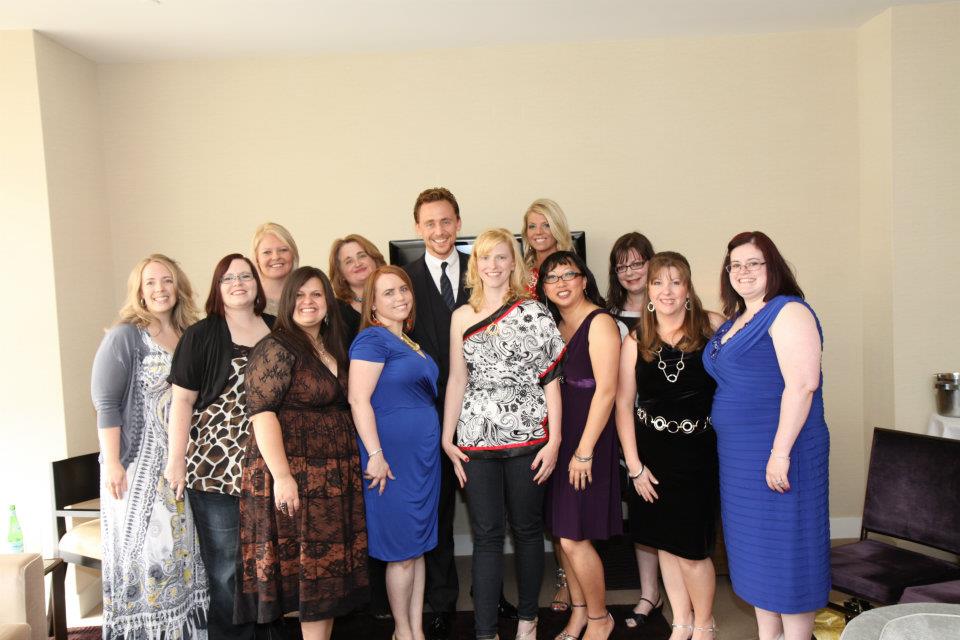 These were group interviews and the time went by so quickly that it was hard for everyone to get all their questions in. So, if you suggested a question and it wasn’t asked – we are sincerely sorry! It was still a delight to listen to Tom speak and it felt like we were sitting down for a casual chat. It was a great experience!

Did you learn anything about Tom or Loki that you didn’t know before?

Disclosure:  I attended The Avengers Event as an all expense paid trip and guest of Disney/Marvel. Portions of this interview have been summarized if not shown in direct quotes. Photo credit: Louise of MomStart. 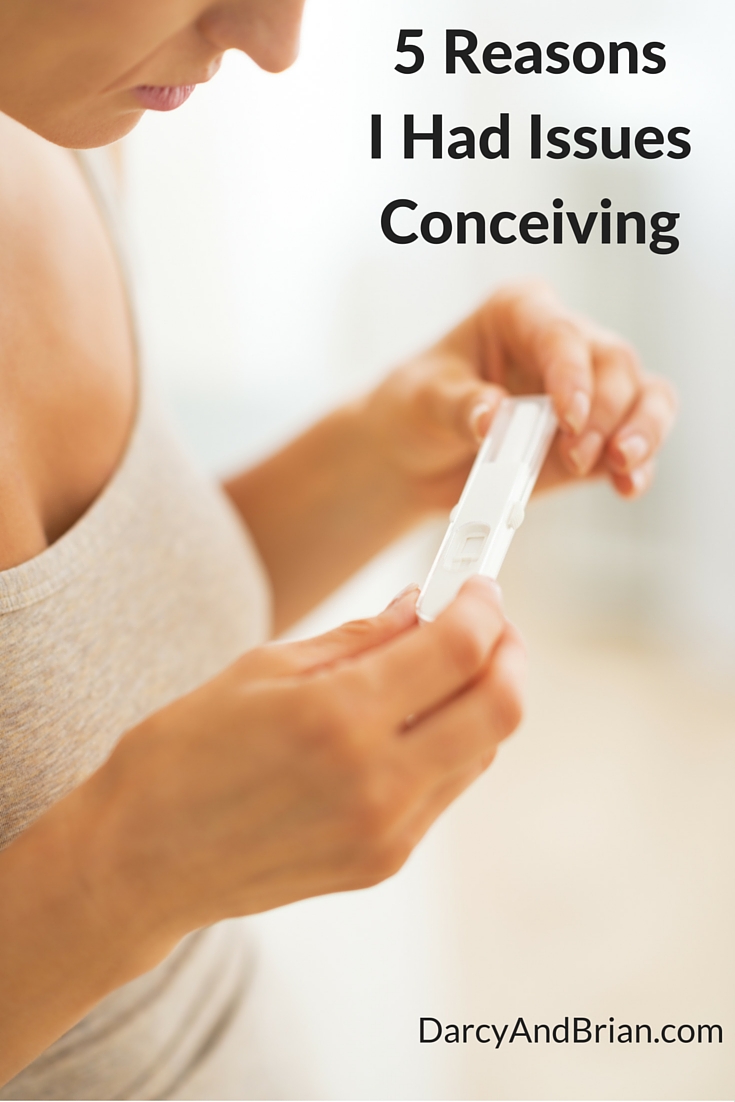 5 Reasons I Had Issues Conceiving
← Read Last Post
Do You Need to Watch the Movies Leading Up to The Avengers? #TheAvengersEvent
Read Next Post →
Click here to cancel reply.

[…] male villain who wins my heart is Loki, but Maleficent is totally my girl crush villain. (And, yes, it helps that she’s being played […]

I love him. That is all. LOL

PS- LOVED meeting you!! Hopefully we get to hang out again soon! :)

He was so down to earth! Kas

I learned that he is SO gorgeous! lol Glad we got to do this adventure together.

I really need to see some of the other films to get myself caught up. Great interview and since i didn't know much about him, learned quite a bit