Why I Probably Won’t Watch The Lone Ranger Again

Disclosure: We received a copy of The Lone Ranger movie to review.

Brian and I recently had a sorta at-home date night. Kinda. Basically we waited until the kids were asleep so we could watch The Lone Ranger together. (Though little Mr. X decided to wake up and stay up for most of it.)

Johnny Depp and Armie Hammer star in The Lone Ranger, from Jerry Bruckheimer Films and Director Gore Verbinski. It’s a wild ride of high velocity action, explosions and gunfights that brings the famed masked legend to life through brand-new eyes. The Lone Ranger (Hammer), the last of his kind, teams with Tonto (Depp), a dark and mysterious vigilante, to seek vengeance after justice has failed them. It’s a runaway train of epic surprises, as these two unlikely heroes must learn to work together before the ultimate showdown between good and evil explodes.

I was looking forward to it because I’m a fan of Johnny Depp. While I know of the old show, I never really watched it. So, I’m not sure how this movie compares to the mood of the show. Was it serious? A little corny? Action-packed?

The movie was all of those things rolled into one, but it was looong. (Two and a half hours. Long.) And a bit confusing. The cast was good and so was the action, but the story was a little weak. The set up for the retelling of the tale by Tonto in a carnival was… odd. The whole carnival back and forth was strange. Honestly, I think it would have been better without it. A tighter story would have helped too. At one point I was sure the movie was almost over, but then it went on… and on longer. It felt like they dragged and stretched out showing just how bad the bad guys were while making Tonto and the Lone Ranger’s attempts to stop them fail too many times.

One thing is for sure though, Depp is superb at playing slightly off kilter characters, though I kept thinking of Captain Jack Sparrow. His portrayal of Tonto was similar or the characters were written too similar.

I wanted to like this movie more, but I just don’t see it getting much replay at our house.

Oh and if you are wondering about watching it with kids….I’d say if you let your kids watch Pirates of the Caribbean, then this would probably be fine. There is shooting and fighting, so there’s violence throughout the entire movie. There are a couple scenes that show more blood from things happening off screen (such as cutting a man’s heart out). I didn’t notice much for swearing, but there is a scene at a brothel.

So.. it’s not terrible, like some reviews make it out to be, and it is entertaining and well shot. It just didn’t grab me the way other movies have (such as Pirates) making me want to watch them again and again.

Have you seen it? What did you think of it? 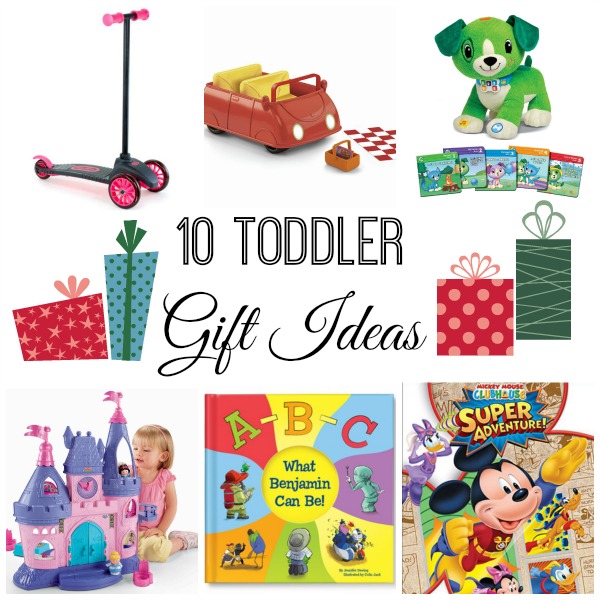 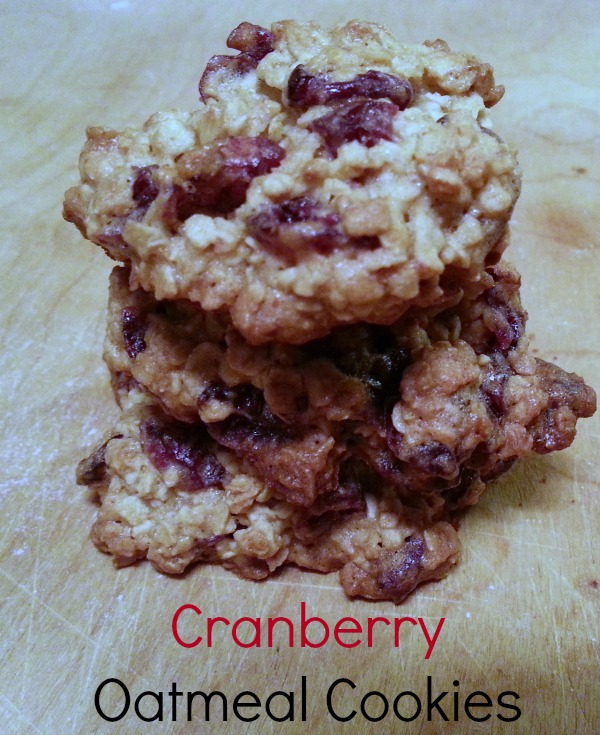 We rented this recently. I agree with you that it was too long.

My hubby says they should have marketed it as a comedy. It was funny. Or at least parts of it were.

I liked it but I don't watch it again either.

I was surprised at how funny it was! I wasn't expecting that... then wondered if it was supposed to be or not.