All activities require adult supervision. This post contains affiliate links. As an Amazon Associate and a participant in other affiliate programs, we earn a commission on qualifying purchases.
17 shares

The Avengers are assembling in Milwaukee for the Marvel Universe LIVE tour. It’s a show sure to entertain and delight super hero fans young and old. Both of my kids are obsessed with superheroes, especially the Avengers, and I know they’d LOVE to attend this show. Which super hero my daughter and son want to dress up as will be the hardest decision. The incredible line up ensures neither one will miss seeing their favorites!

We will be receiving complimentary tickets to attend and review the show. 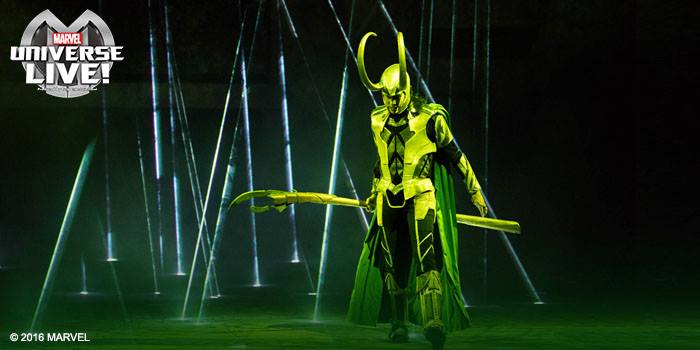 Get ready for thrilling live action at the UW-Milwaukee Panther Arena starting Thursday, March 17, 2016. There will be seven shows putting fans in the middle of an epic battle between good and evil through Sunday, March 20, 2016. Head over to the box office to get your tickets now.

I know what you are thinking – is it kid friendly? This show was designed for audiences of all ages, but there will be loud noises, intense action, and times of darkness.

This unique show is brought to us by the producers of Ringling Bros. and Disney On Ice, Marvel Universe LIVE! features more than 25 Marvel Super Heroes and villains in an original storyline, complete with amazing pyrotechnics, incredible motorcycle stunts, fast-fire aerial dramatics, and the largest rigging of any touring show to-date.

Marvel Universe LIVE! will captivate audiences with an authentic and original story that brings more than 25 Marvel characters together on one heroic quest.  The story is framed around the battle over the Cosmic Cube, the source of ultimate power and one of the most feared and coveted treasures in the Marvel Universe, that has been shattered into pieces by the Mighty Thor in order to prevent it from falling into the wrong hands. With the pieces scattered across the globe, Thor’s villainous brother Loki devises a scheme to clone its powers, inciting a threat that could not only decimate Earth but also obliterate the Universe. 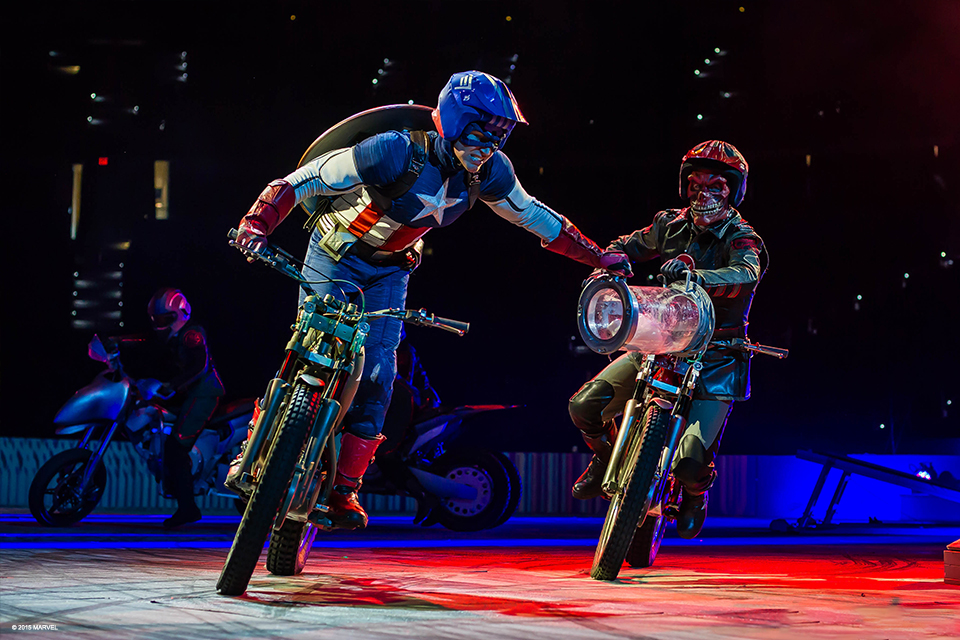 To defeat Loki, Marvel’s biggest Super Heroes must band together, including The Avengers – Iron Man, Captain America, Hulk and Thor along with Spider-Man and Wolverine, must trek across the globe to retrieve the Cosmic Cube fragments and unite them. As the Super Heroes track the Cube, they will encounter some of their biggest adversaries including Green Goblin, Doctor Octopus, Red Skull, Madame Hydra, Aldrich Killian, Electro and more, in the quest for the very same fragments. These foes have no problem teaming up if it gets them closer to their ultimate goal of world domination.

Don’t miss this first ever Marvel Universe LIVE! tour in Milwaukee. Tickets are on sale now at the box office at (414) 908-6001, at 400 W. Kilbourn Ave., Milwaukee, WI, or at www.marveluniverselive.com. Stay up-to-date by following the show’s producer @JulietteFeld and @MarvelOnTour on Twitter. Catch glimpses of Loki, Captain America, and more with @MarvelOnTour on Instagram and Marvel Universe Live on Facebook.

Which character are you most excited to see? 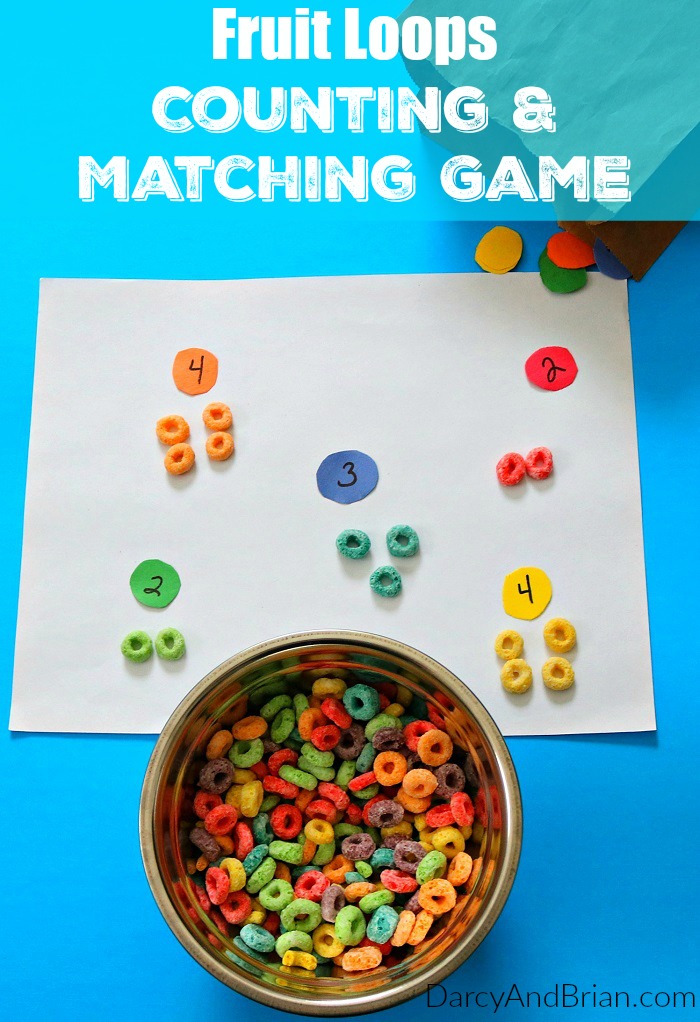 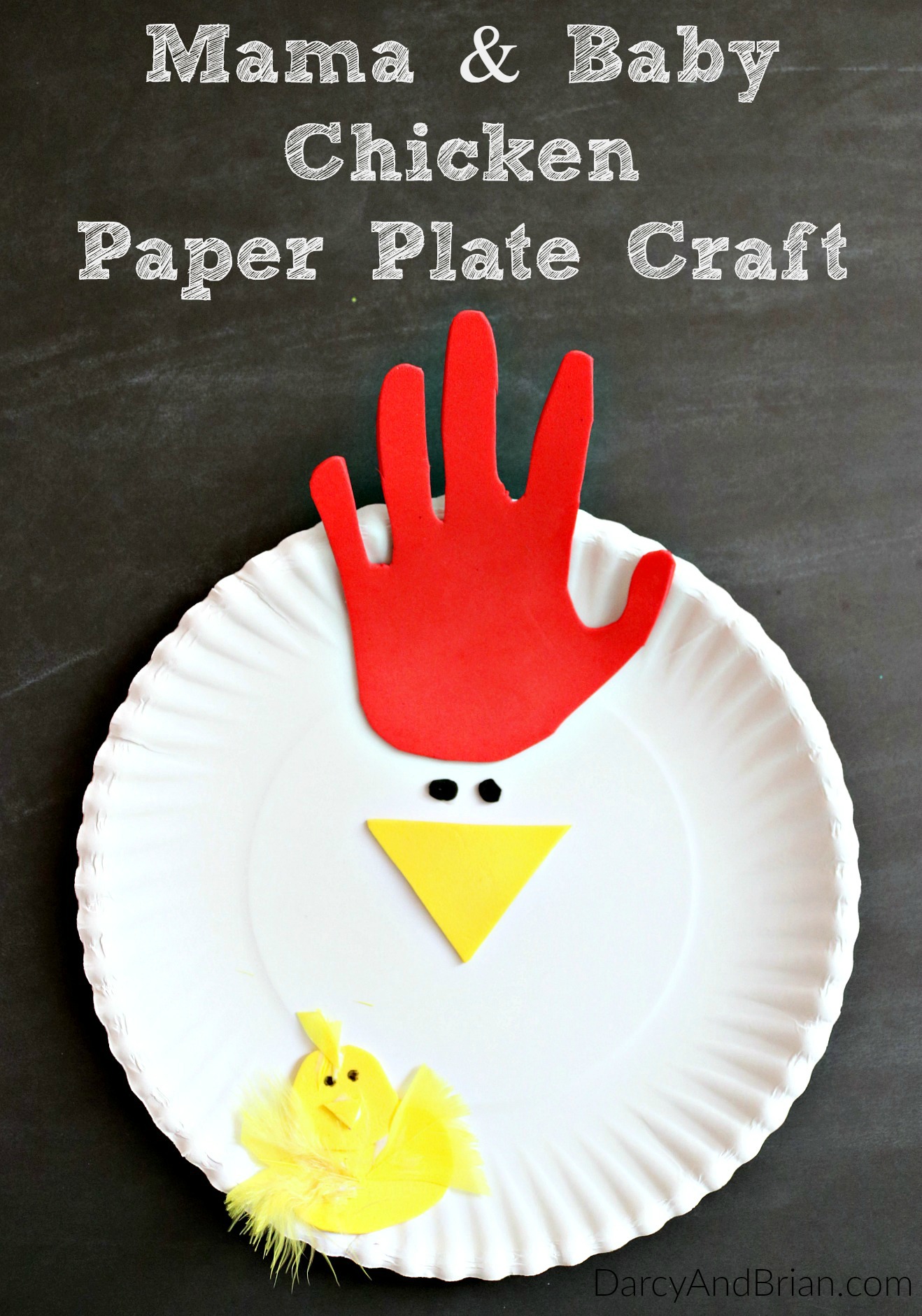