Iron Man, Thor, and The Avengers Oh My!

A few days ago I was looking through posts from a year ago. Last April was super exciting… it’s when we discovered we were expecting Baby X and I was headed to New York City for the first time.

It’s been an eventful year!

I’ll never forget my experience attending the Tribeca Film Festival for The Avengers screening. I admit that I feel a deeper connection to Marvel’s Avengers because of it. So it should be no surprise that I’m eagerly anticipating the following movie releases… 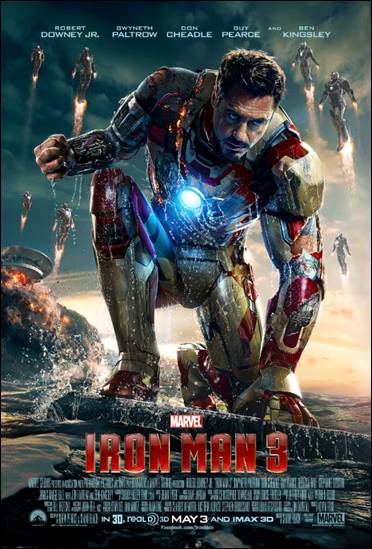 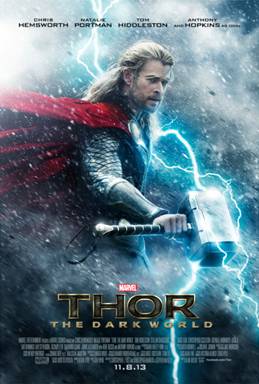 THOR: THE DARK WORLD releases in theaters on November 8, 2013! 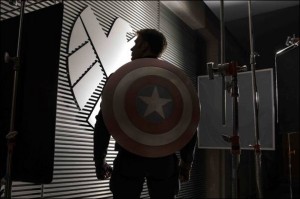 Captain America: The Winter Soldier in preparation for April 4, 2014!

Which ones are you looking forward to? Any Marvel characters/movies you hope come out some day? 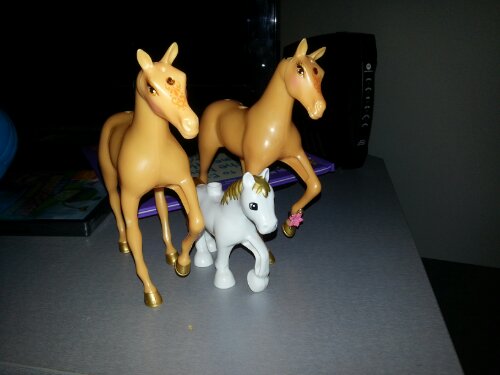 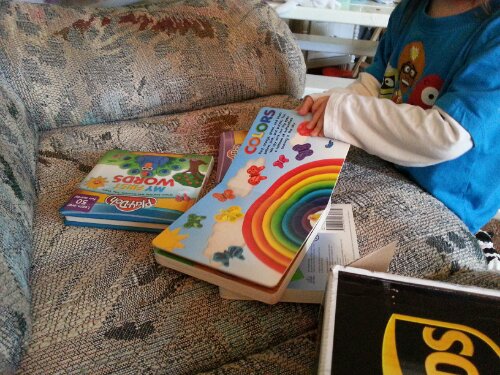 I'm super excited about each of these movies. I'm a bit of a superhero fan!