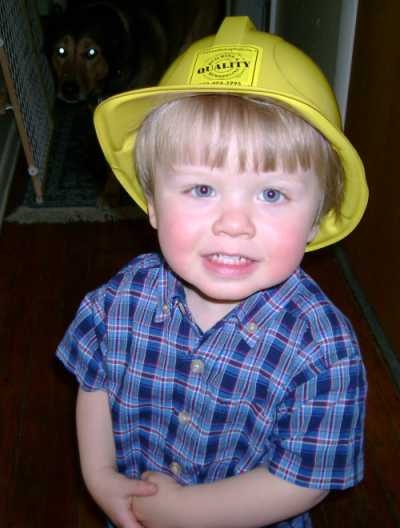 My son was a preemie, born at 32 weeks gestation weighing in at a
whopping 3lbs, 5oz. He was full breech, and the doctors broke his arm getting him out. None of this relates to the rest of my story, but it’s important because it shows that the doctors were so busy making sure he survived that they really didn’t take the time to inspect his little tongue too closely.

Jacob is tongue-tied. There’s a long, fancy medical term for it, but really, I can barely remember it half the time, so I don’t expect you to. It’s a genetic trait shared by just about every boy in his father’s side of the family, and a few of the girls too. In Jacob, it went unnoticed until he was about two. I guess no one, including myself, really looked at his tongue all that closely.

When I was in nursing school, my anatomy instructor was pointing out
different genetic traits, and she happened to mention being tongue
tied. Before that, I didn’t really even know it was a real thing. When she showed a picture of the tongue in a person with the trait, everything clicked. It looked just like my son’s tongue, complete with the little “w” when he stuck his tongue out.

Jacob was a little over two at that time, and already in speech therapy because he hadn’t even so much as mumbled “mama” yet. We assumed he was delayed because he was born so early, but when I pointed out the attached frenulum, his speech therapist honed right in on that. While it’s easy enough to clip the frenulum in newborns and adults, convincing a two-year-old to sit still long enough to suffer the pain of having a scalpel in their mouth is a little more complex.

Basically, I was told that if I wanted it clipped, he’d have to go under anesthesia. While I know the chances of something happening were
slim, I didn’t want to take the risk.

Jacob’s speech therapist pushed hard for me to clip his tongue. She insisted that he would never be able to speak properly, and basically made me feel like a horrible mother because I wouldn’t consider it until he got older. I did the research and I talked to my family doctor (who completely backed my decision). The research said that there was no hard evidence linking the trait to major speech issues, my doctor said if I waited until he was a little older it would be a piece of cake quick procedure. So I was pretty confident with my decision, despite the fact that I was still getting pressured from the speech therapist (who, other than that, actually turned out to be pretty great at her job).

Well guess what? My son totally proved the research and my instincts right, and his speech therapist wrong. In fact, she even admitted that she was wrong, which totally made my day. After less than a year of therapy, Jacob was graduated out of the program because he didn’t need it any more. He can make every sound in the English language, although he does have some strange sort of Bostonian/Brooklyn accent despite the fact that we’re from the Poconos. He talks non-stop, and at 7, he
sounds more mature than half the adults I know. The lesson I took from
this experience is that we, as parents, are often told how we should raise our kids, or pressured to make decisions that go against our instincts. Turns out, our instincts are pretty good!

Thank you to Nicole for sharing her story!

About the Author: Nicole Etolen is a freelance writer for numerous sites, including My Kids Guide, a blogger for her own site, and, of course, mom to the cutie patootie in this story. She loves reading, writing, and playing video games with her little man. She thinks it’s creepy to talk about her in the third person, and would like to stop now! 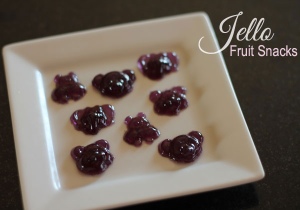