All activities require adult supervision. This post contains affiliate links. As an Amazon Associate and a participant in other affiliate programs, we earn a commission on qualifying purchases.
22 shares 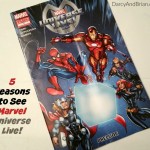 We received media tickets in order to attend the show and provide an honest review.

I would have enjoyed attending Marvel Universe Live in Milwaukee even if I didn’t have kids. I’m a huge fan of Marvel. I love the movies and the characters, but seeing it play out before you is incredible. When I first heard about this live event on tour nearly a year ago, I kept hoping it would make a stop in Milwaukee. Once I knew we were attending, we kept it secret from the children until a few hours before show time. 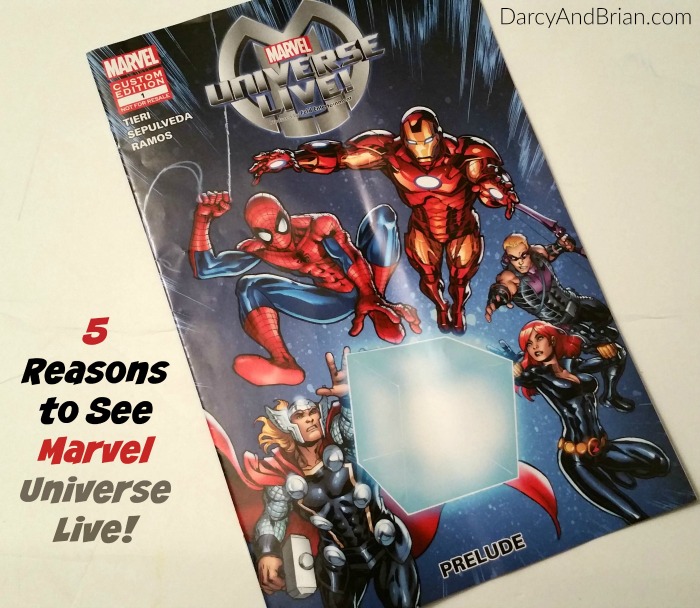 It’s a family friendly show. Although there is fighting, guns, and explosions, no one really dies. The bad guys fall down and often are up and about again later. The language is clean with a few play on words that adults will catch, but younger children will not. There is banter and lots of action, but it is delivered with super hero loving families in mind.

Spectacular special effects. From incredible lighting effects to pyrotechnics, it is a feast for your senses. Sometimes the firework pops startled us and my daughter didn’t like such loud noises. However, she was reassured we were safe and the fire was intentional, they had special suits, etc. They made great use of the floor space as well as the back wall to cast images and lights to set the stage, along with a few props.

Thrilling fight choreography and stunts. They get a kick out of seeing their favorite heroes getting the best of the “bad guys.” The motorcycle stunts were impressive! At one point my daughter asked if the fighting was real, because she didn’t want anyone to really get hurt. We discussed how it’s like a special dance routine, where everyone is trained on how to move but no one is getting hurt. There were some amazing jumps and falls as well as flying through the air on cables. No one wanted to look away for fear of missing something!

Good mix of male and female superheros and villains. The timing was perfect for us as our kids’ love of Marvel superheroes has increased tremendously over the past several months. My daughter was excited to see Black Widow (her favorite) and became more familiar with Storm and Captain Marvel. I know they could have focused the story line around a smaller group of characters, but I’m so glad they packed it full with lots of superheros and villains!

Immersive story line that keeps the kids entertained. I was a little concerned how they would do sitting through a two hour live show, especially late at night. However, those two hours flew by. We were all caught up in the story. Neither of the kids got bored or wanted to leave (except they thought it was over at intermission and didn’t want to go). 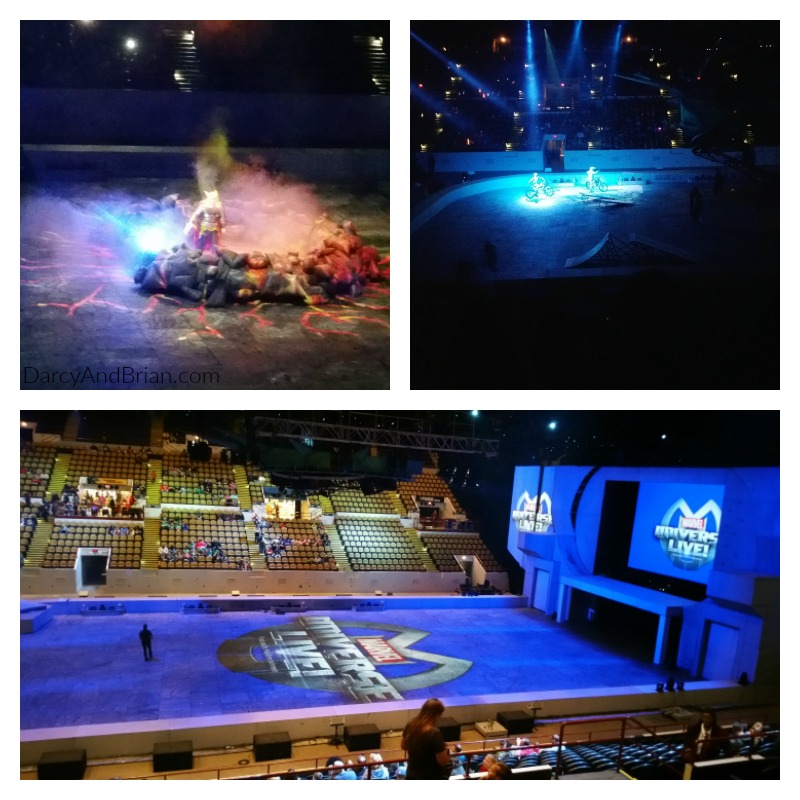 The view from our seats at the UW-Milwaukee Panther Arena.

What the kids say about Marvel Universe Live!

My five year old daughter was thrilled to see several strong female characters kicking butt. She giggled at some of Spidey’s jokes and loved seeing him and the other characters swinging and flying around. She asked a lot of questions about the special effects and if everyone playing characters were well trained. A few times I needed to remind her that nothing would happen to us (the audience) and we’re watching them put on a show. I couldn’t blame her for feeling like she was part of the epic battle going on before us!

When I asked about her favorite part, she said it was seeing Black Widow fighting. Specifically she liked watching her fighting during her intro at the beginning of the performance. (She receives a phone call while teaching a class on combat.) 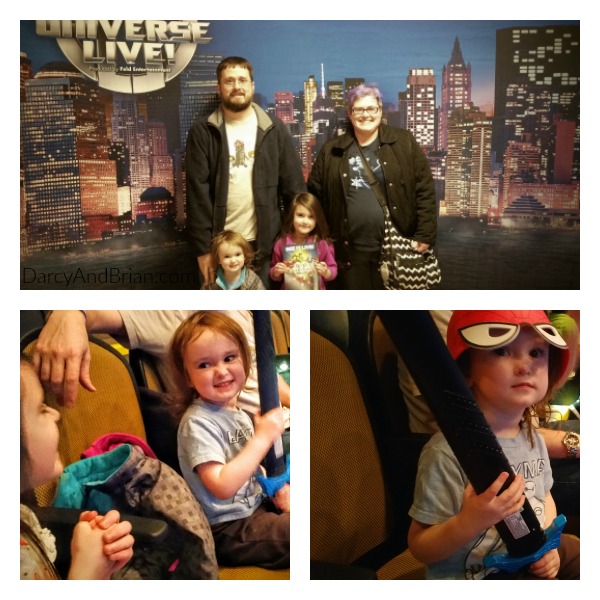 My three year old son was mesmerized for the majority of the show. I seriously do not think I’ve ever seen him sit so still for so long. And quiet too! He joined in with his sister to shout out character names and point them out. He made sure I knew that Red Skull was a bad guy. His favorite part was seeing Hulk. He absolutely loves, “Hulk smash!” Of course, he got super excited when he saw Spider Man, Iron Man, and Captain America too. He was less affected by the loud bangs and pops of the pyrotechnics than his sister.

Experience the action yourself!

Marvel Universe LIVE is putting on several more shows in Milwaukee through March 20, 2016, and then they will be stopping in Green Bay before moving on to Minnesota. For the Milwaukee shows, tickets are on sale at the box office at (414) 908-6001, at 400 W. Kilbourn Ave., Milwaukee, WI.

Find out when this show tour will be near you and get your tickets online at www.marveluniverselive.com. Stay up-to-date by following the show’s producer @JulietteFeld and @MarvelOnTour on Twitter. Catch glimpses of Loki, Captain America, and more with @MarvelOnTour on Instagram and Marvel Universe Live on Facebook.

Which superhero or villain do you want to see most? 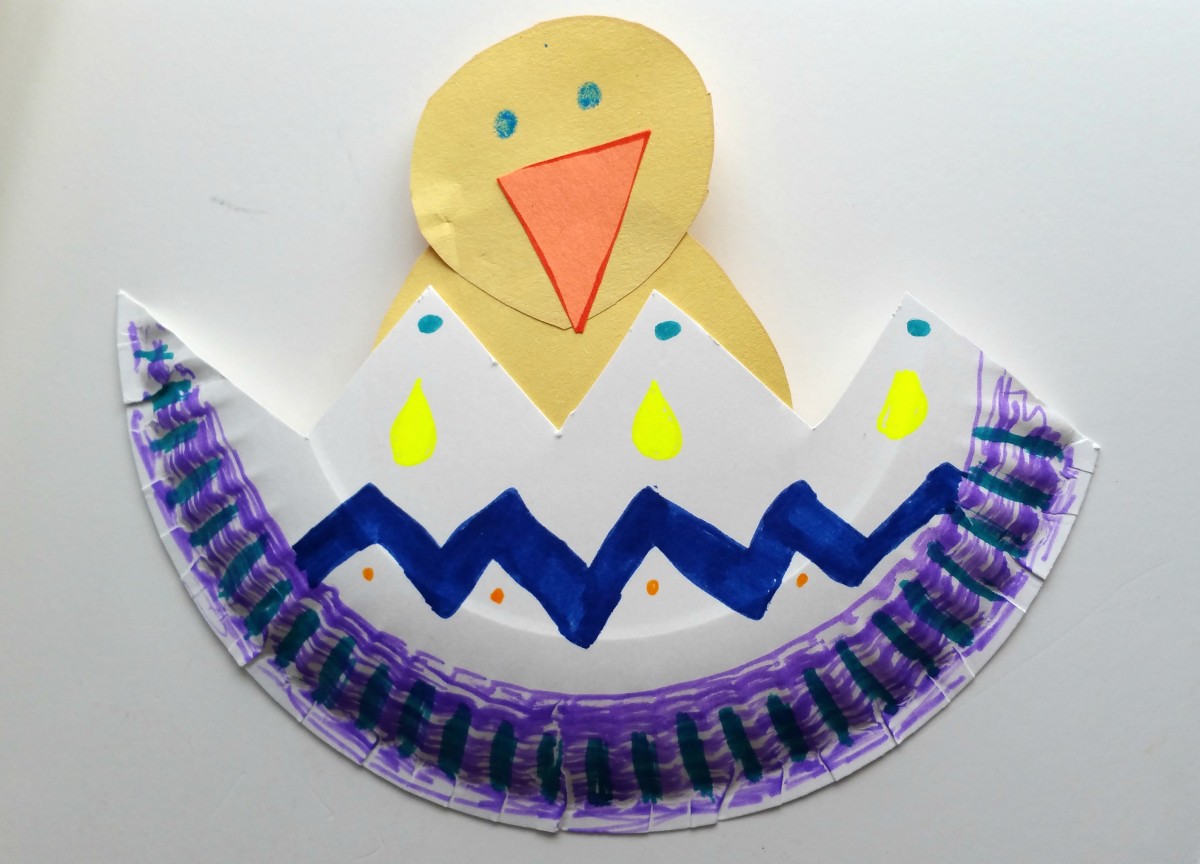 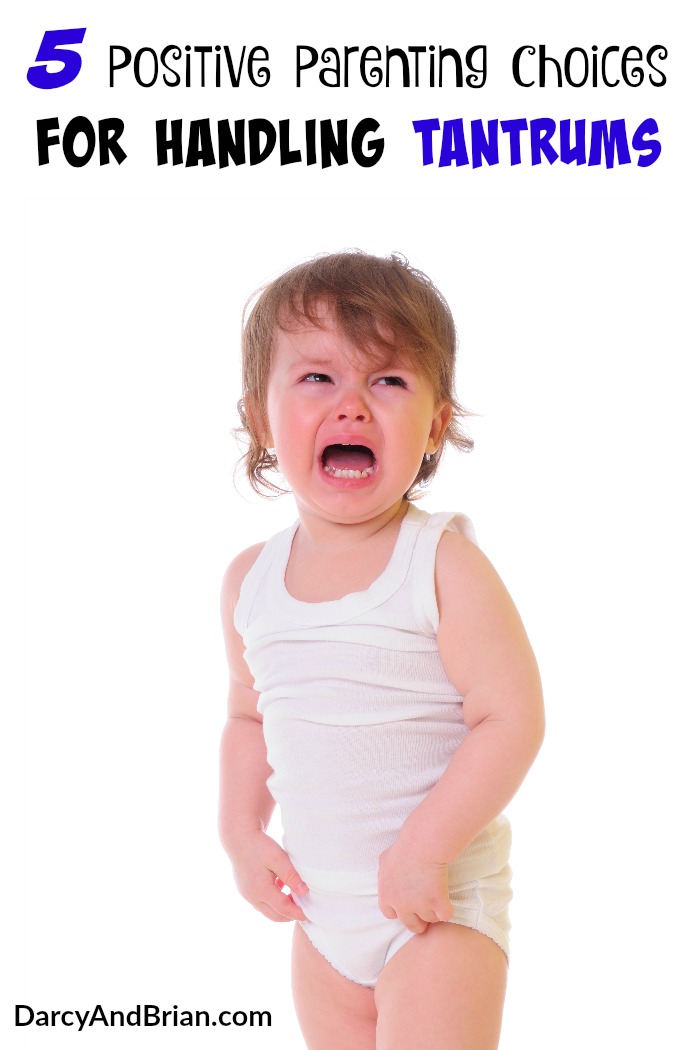