First, I just have to say thank you. Thank you so much for all the kind comments and emails. I really, truly appreciate it.

It’s crazy that it’s been nearly a week since I was myself. Almost a week since my schedule was normal. I have a to-do list that I’ll try my best to chip away at when I get home. I’m sure you understand that while I had big ideas about blogging in the hospital, I really wasn’t feeling motivated to do much of anything.

I did want to give you an update though but am doing it from my phone again (so please forgive typos etc)!

My blood test Monday morning showed my liver and pancreas enzymes were dropping. This was a good sign. (Sunday in ER my liver levels were around 11,000 something; Monday they were 700s; normal is under 100.). It meant the ERCP (going in with a scope to clear out the ducts of stones) was no longer necessary before removing my gall bladder. They believe the stone(s) that went into my pancreas passed.

I was to continue resting (without food) and manage my pain. Oddly I noticed that I was having a lot of back ache. Well, sure, Aunt Flo decided to pop in for a visit as I prepped for surgery Tuesday morning. The ERCP doctor would be on stand by to clear out the ducts if they found any blockage while removing my gall bladder. They didn’t want to still do it first in case it stirred up things.

Heading down for surgery was one of the scariest times for me ever. It would be my first real surgery and I’d be completely under – unconscious. I felt vulnerable and scared, but knew I had no choice. To continue living with this organ would only mean continued pain, more complications, and possibly death.

I nursed my daughter an hour or so before I was scheduled so my mother-in-law could take her for a walk. We didn’t think it’d be good for either of us at the moment I left my room. Of course, she didn’t really want to eat then though. As I was being prepped for surgery, the anesthesiologist said the drugs used would be all out of my system in a day. I asked if it would be safe for breastfeeding because my baby was here, not waiting at home. He said yes, but it would make my milk taste a little funny. He said my baby might be fussy due to that. I only cared that it was safe.

When I was taken back to my room a few hours later, I was then informed that I could not nurse Rissa for 24 hours. Something about affecting respiratory. I cried. This was the opposite of what I’d been told and we weren’t prepared for this either. I was quickly reminded that I was still on oxygen….

Fast forward… It was a horrible night with a very unhappy baby who cried and cried because I could not nurse her at bedtime. It wasn’t about food, it was about comfort and bonding. My poor baby had to basically cry it out in our arms. She didn’t understand….

Well, today I count down to nursing her again and to possibly going home. I’ll get a “more solid” breakfast to see how I handle that. I had no problem with my two clear liquid meals after surgery yesterday. I was even unhooked from the IV before bed.

Hopefully I’ll be going home today. It’s impossible to get any rest in a hospital! 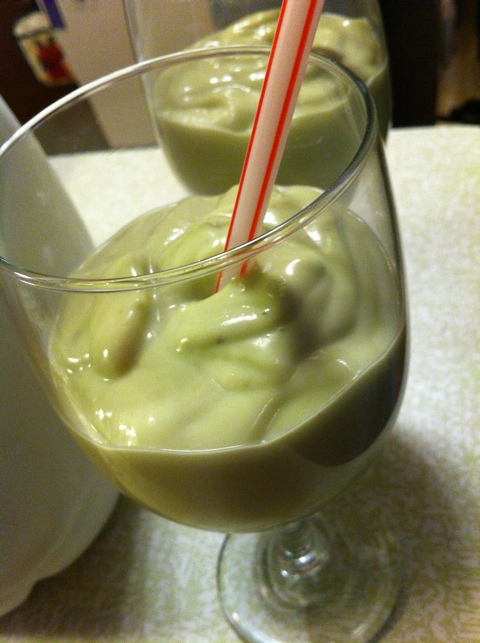 I hope you are feeling better and taking time to heal. Take care of yourself! :)

So happy that you are doing well and getting this behind you. :) Feel better soon. (hugs)

Good luck getting better quickly and I hate when I'm in the hospital because you really can't get any rest :(

Poor Rissa! I hope you are both at home now enjoying some much needed rest. Feel better soon!

Thinking of you! Sorry about the nursing! I know that must have been so hard on you. I'm glad you made it through!